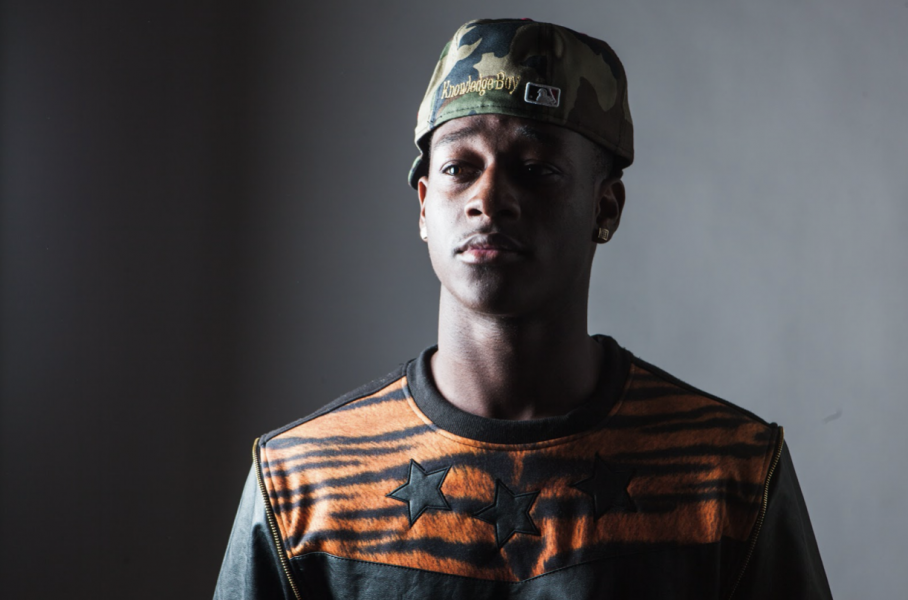 Four albums later, KnowledgeBoy’s mission statement remains the same: love first, and everything else will fall into place. He puts his motto to the test on his new record, Leaders 4! The album is the fourth installment of the Leaders series, one that marks a new era for the Chicago-born rapper and producer.

Implementing his well-known mix of heavy autotune and lyrical wordplay, KnowledgeBoy caters the album to the sounds and experiences of his city, conjuring both the lyrical skill and presence of an early Andre 3000. Now sharing “Hottie Baby”, the release is a summer tune from his upcoming album release. Free flowing, quirky and loaded with groove, “Hottie Baby” is KnowledgeBoy’s best release yet.

Listen to the track below: