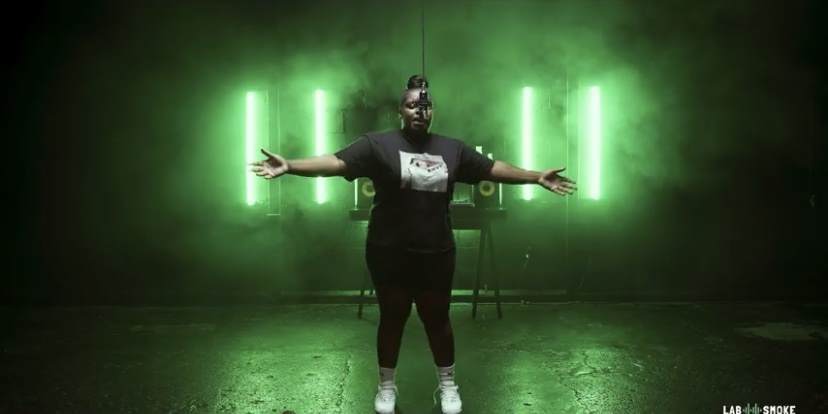 Birmingham rapper Mya Remi has returned with a hard-hitting Lab Smoke which sees her drop two gripping freestyles with ease.

The rapper has teased the scene with her viral freestyles and previously released music visuals, such as her debut single B***hes Hate Regardless, but it appears that now she is back to take her music career to the next level.

In part one of the Lab Smoke freestyle, Mya Remi tackles a bouncy instrumental, provided by Producer Romes, with a relaxed flow and smoothly boastful lyrics that exhibit her confidence. Trusting in her musical abilities, she rightly claims her position as one of the hardest with her skilful bars.

She doesn't stop there, as she continues in part two with an amped-up energy as we hear her take on a Drill instrumental. Mya Remi's switch up is effortless as she spins the beat with quick, direct and punchy lyricism. It's an impactful display of the artists versatility — she means business.

Hopefully we'll be hearing a lot more from Mya Remi soon. In the meantime, check out her Lab Smoke visuals below and share your thoughts with us on Twitter.