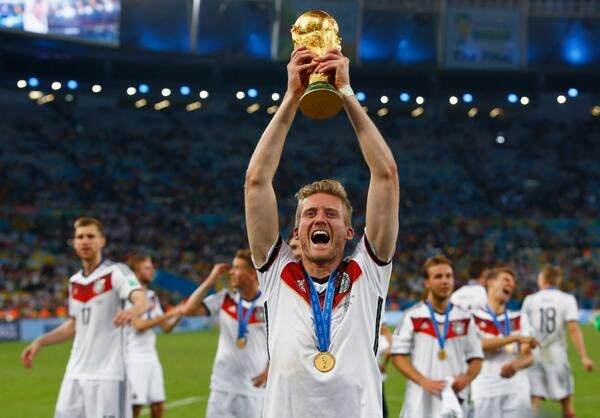 Andre Schurrle has announced his shock retirement from football aged 29.

The former Chelsea winger left Borussia Dortmund earlier this week by mutual consent, following four years at the German outfit. He spent this season on loan at Spartak Moscow, but his loan wasn't extended due to injury and he became a free agent.

He has announced that he will retire from the game completely rather than looking for a new club. Speaking with the club following his departure, he said:

"Looking back, it's been a time with a lot of ups and downs, and a valuable experience, both in the sporting sense but also privately. I'd like to thank the club's bosses and wish the club and its special fans all the best for the future."

Schurrle previously represented Bayer Leverkusen, Chelsea, Wolfsburg, Fulham and Dortmund while also earning 57 caps for Germany. He won the World Cup with the national team in 2014 and Premier League with Chelsea in 2015.