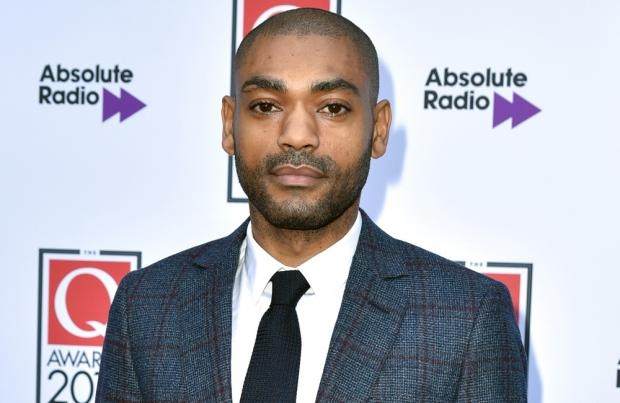 Kano received an Outstanding Contribution to Music award (and might also have been going for best dressed) for his influence in the UK scene. It is crazy to believe that Kano has been such an integral part of the Grime scene for so many years and is just 34! And with his new album receiving great reviews, Kano's status as an elder stateman seems set to continue.

Another of the founding fathers also received recognition, as Dizzee Rascal won Innovation in Sound. Boy in Da Corner, Dizzee's debut album, is a Grime classic, and helped lay the foundation for what the genre would become. And while we haven't seen a release from Dizzee this year, he is in the studio and has been making guest appearances.