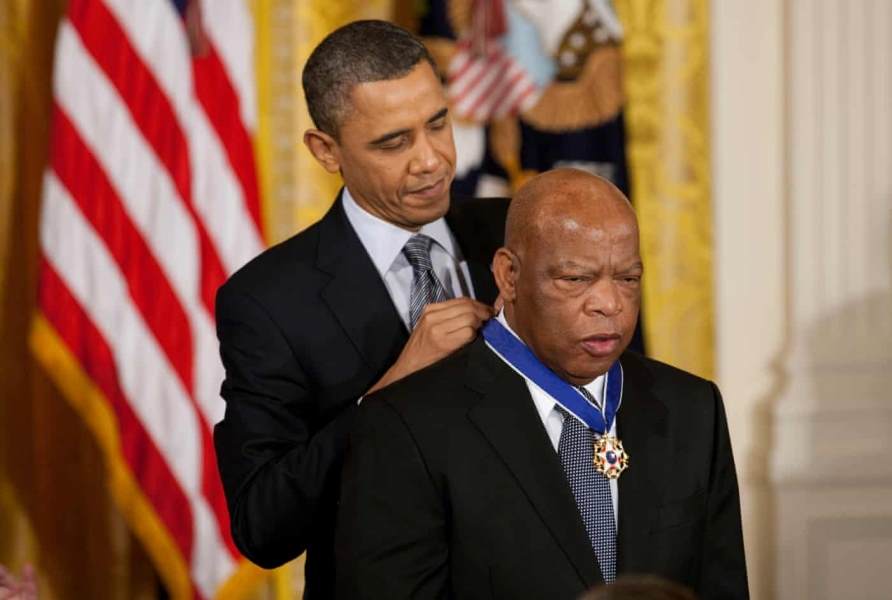 From being one of the leaders in the civil rights movements to later becoming a US congressman, Rep John Lewis has died at the age of 80.

In December of 2019, it was announced that Lewis had been diagnosed with Stage 4 Pancreatic Cancer. "I have been in some kind of fight - for freedom, equality, basic human rights - for nearly my entire life," he said in a statement released at the time. "I have never faced a fight quite like the one I have now."

John Lewis was one of the founders of the Student Nonviolent Coordinating Committee as well as later becoming its chairman from 1963 to 1966.

Inspired by the words of Martin Luther King, John Lewis played a large part in the pivotal moment in the civil rights movement, a march over the Edmund Pettus Bridge in Selma, Alabama.

Here’s what Democratic Speaker Nancy Pelosi had to say about Lewis’ death.

Lewis "was a titan of the civil rights movement whose goodness, faith and bravery transformed our nation", and that as a congressman he was "revered and beloved on both sides of the aisle and both sides of the Capitol".

"Every day of John Lewis's life was dedicated to bringing freedom and justice to all," she said. "As he declared 57 years ago during the March on Washington, standing in the shadow of the Lincoln Memorial: 'Our minds, souls, and hearts cannot rest until freedom and justice exist for all the people.'

"How fitting it is that even in the last weeks of his battle with cancer, John summoned the strength to visit the peaceful protests where the newest generation of Americans had poured into the streets to take up the unfinished work of racial justice." 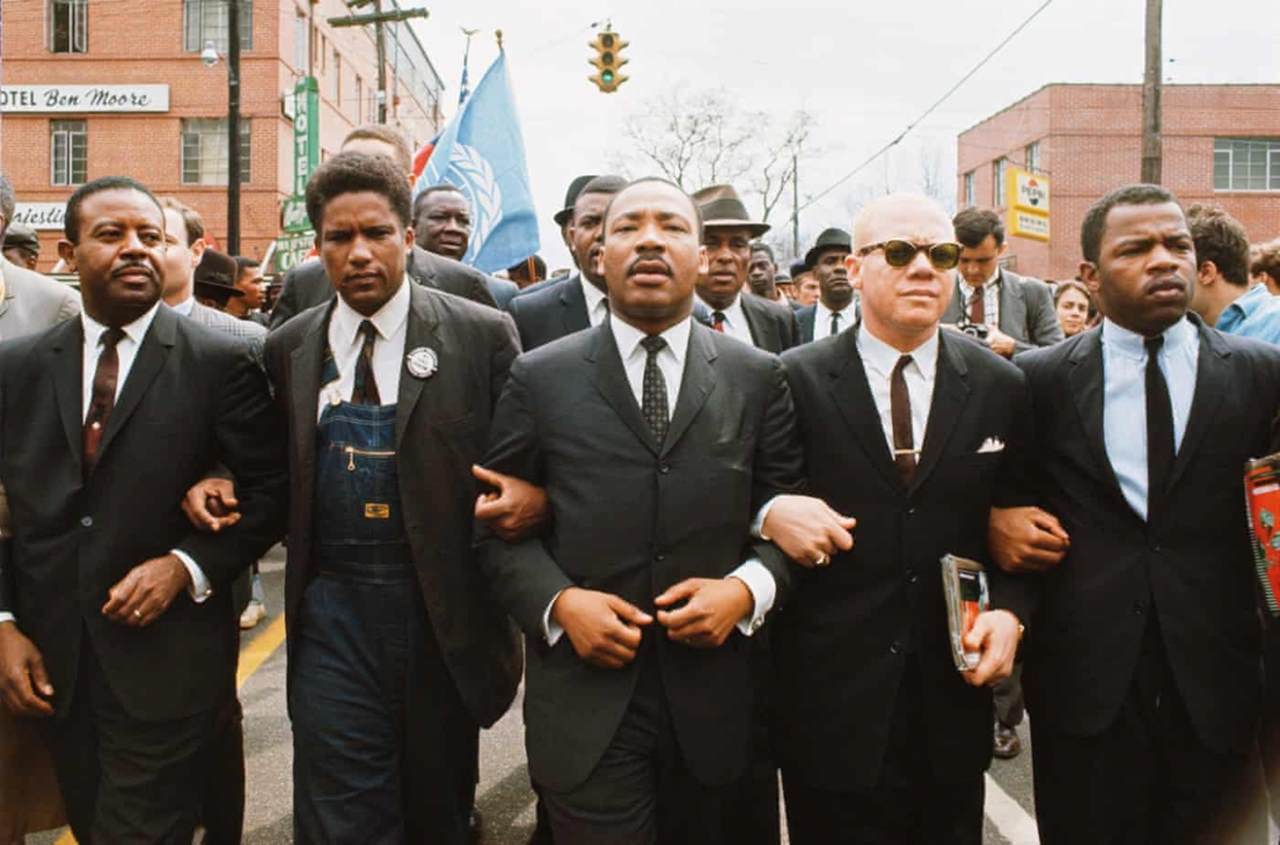 (Above)- Martin Luther King led a march later that same month from Selma to Montgomery in Alabama. Beside King is Lewis, Reverend Jesse Douglas, James Forman, and Ralph Abernathy.