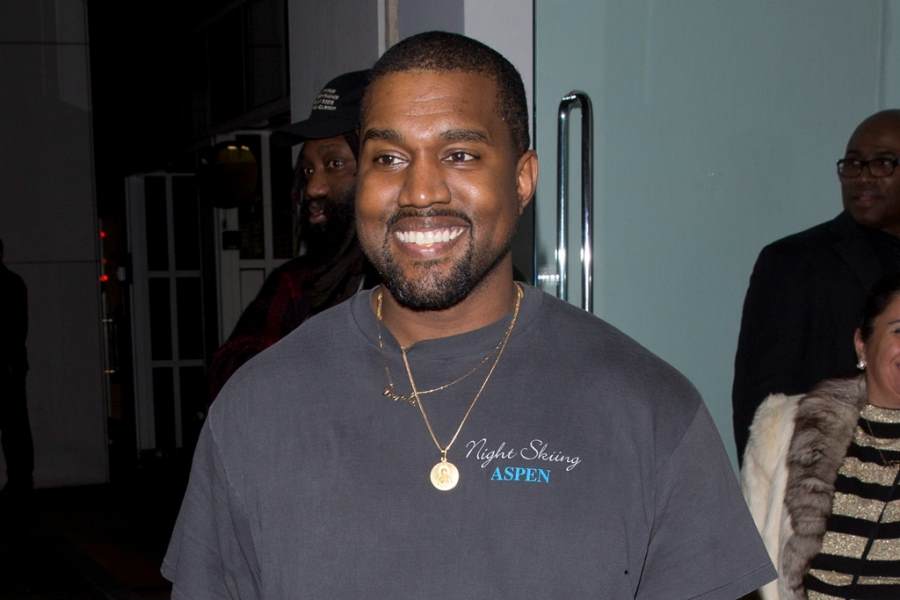 Kanye West is set to release his tenth studio album, 'DONDA', on July 24th. He announced this news on Twitter, but the apparent tracklist of his upcoming release has now been deleted. The album follows the release of his gospel-inspired release, 'Jesus is King' in 2019.

The only songs on the apparent album that have been released are 'Wash Us In the Blood' featuring Travis Scott and 'DONDA'. Altogether, there will be 16 tracks on the album.

The album’s name and first track, DONDA, makes reference to Kanye’s late mother who passed away in 2007.

Recently, Kanye has had a lot on his plate, from working on a Yeezy Gap collection, a documentary, the Kids see Ghosts animation with Kid Cudi, and of course, running for US president. How he found the time to work on a full-length project we don’t know.

But if all goes to plan, then we look forward to hearing this new project, especially if Wash Us In the Blood and DONDA are anything to go by. 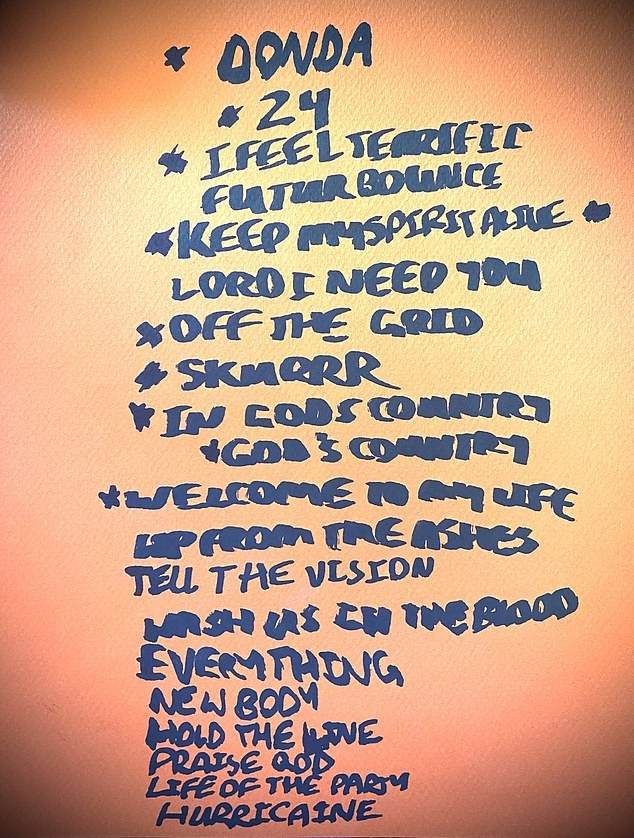