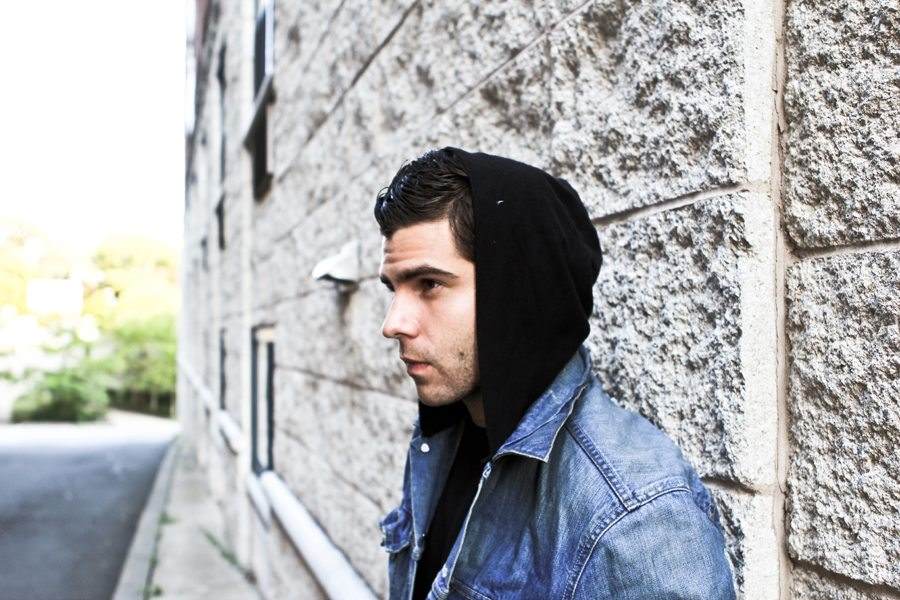 The impactful video and song are meant to honour the precious lives lost throughout years of racially motivated police brutality. Sean is using his music as a vehicle for fundraising and awareness efforts and all proceeds up to 10k will go to BLM efforts.