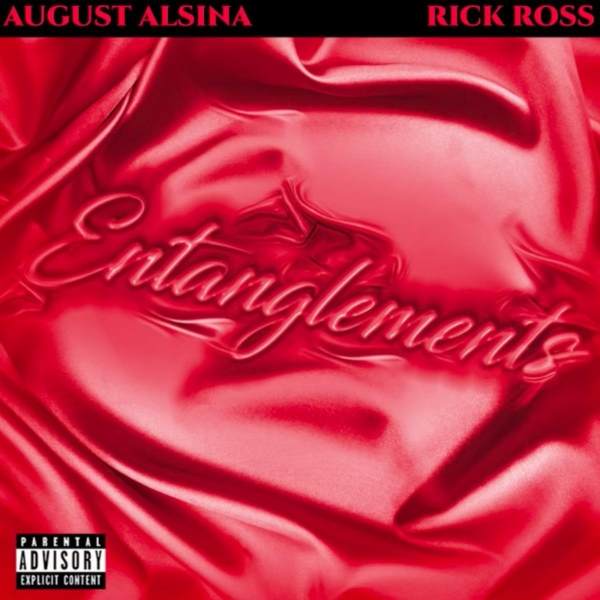 The drama show began a couple of weeks ago when news hit the media that actress Jada Pinkett Smith was having a relationship with R&B artist August Alsina. There was a conversation that actor Will Smith gave August his ‘blessing’, but Will denied this. Although it seemed to be a bit of hear-say, to begin with, Jada confirmed this on her controversial Red Table talk show, where she described her and August’s relationship as an ‘Entanglement’. August became the internets laughing stock and a victim of most meme’s, but with every dark cloud, there is a silver lining.

Shawty leanin' on my shoulder, got her questionin' my willpower

Jaded by her beauty, but her reputation real solid

Mornin' down the hallway, I can tell you how I feel about it

Caught up in the Matrix, and I doubt if I can get up out it

Check out the track now.