HomeNewsNBA to reduce the quarters to ease players back in

NBA to reduce the quarters to ease players back in 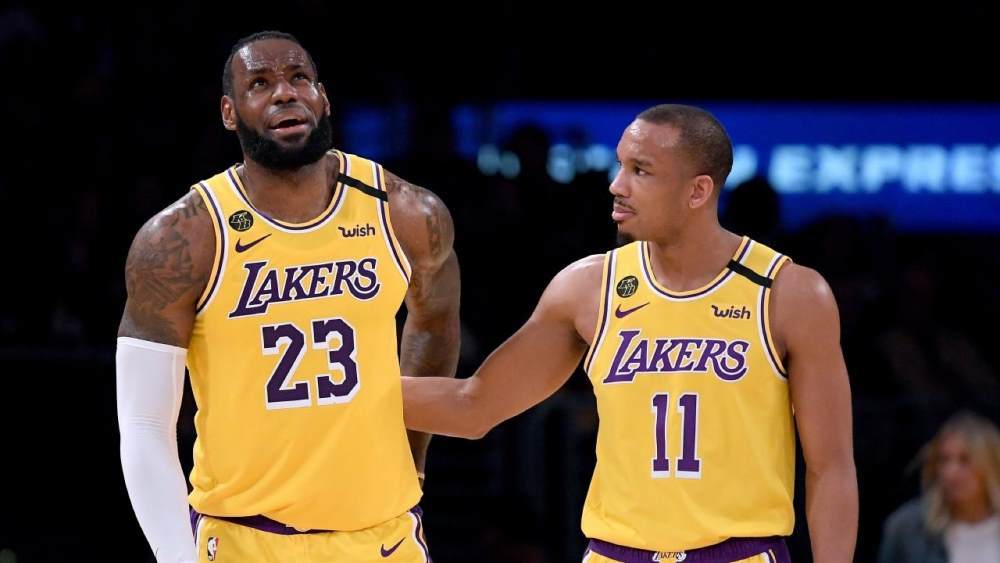 The NBA is set to be back in their exhibition matches on Wednesday 22nd July, but due to players having quite the extensive time off the league is set to adjust its quarters to 10 minutes for the opening exhibition. The decision has been made to ease players back into the playing competitively and prepare them for the regular season, which commences July 30th.

Miami Heat head coach Erik Spoelstra stated "You have to fast-track so much before you get to that eight-game regular season... We'll approach it that way and play probably everybody available, but definitely work on some things and do a little bit of evaluating as well."

“I believe that it’s done just trying to get safety first for the players,” Orlando coach Steve Clifford commented on the shortened quarters. “I think most teams are like us, where everybody is just feeling their way and guys aren’t in the type of condition they would normally be in in a training camp situation.”

Oklahoma City guard and president of the National Basketball Players Association, Chris Paul stated in regards to the changes, “I don’t know about that yet… So, I’ll find out.”

With a lot of changes to the NBA and a long break from the season, this year's championship could have any team winning and as we wait in anticipation to see our favourite players on the hardwood, they have much to overcome before the return of the regular season.