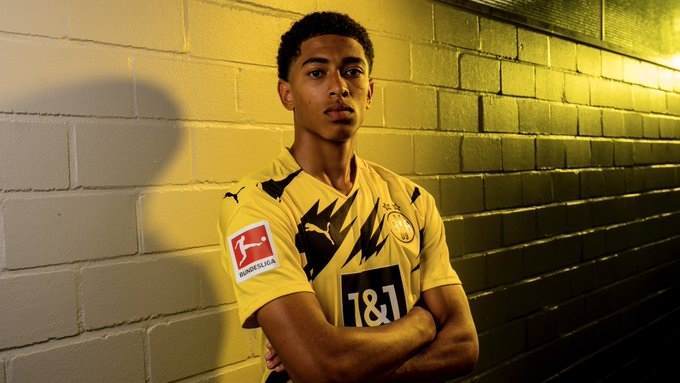 Borussia Dortmund have completed the signing of midfielder Jude Bellingham - making him the most expensive 17-year old of all time.

The German outfit have splashed the cash, securing the signature of the midfielder for a whopping £25million. He will move to the Bundesliga once the Championship season has been completed.

Bellingham is a rangy box-to-box midfielder and at the age of just 16 years old managed to cement his place in the heart of Birmingham City's midfield. He has made 31 league appearances this season, scoring 4 goals and registering 2 assists.

The Bundesliga club had strong competition from Manchester United for his signature, with the Red Devils even introducing the player and his family to Sir Alex Ferguson and Eric Cantona during a tour of the club's training facilities earlier this year.

Bellingham is reported to have picked Dortmund due to their recent success with young players and regular football, citing the likes of Jadon Sancho, Ousmanne Dembele and Erling Haaland as examples of how he could develop there.