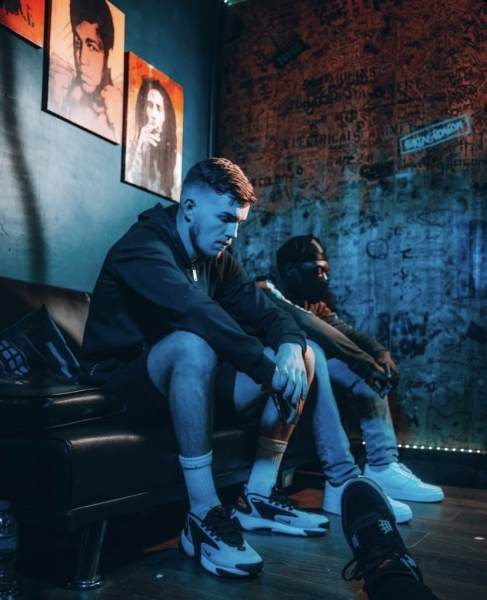 Hailing from Essex, French The Kid came onto the scene with ‘Balla Latina’ and got everyones attention. Now the French speaking English rapper has released the visuals for ‘Broken Lives & Stolen Peds’ with director GERSSIS on the visuals.

The Essex boy from Romford definitely has versatility and talent and seems to be getting a lot of love from the industry. His latest release ‘Broken Lives & Stolen Peds’ has yet again referenced his brothers use of ‘controlled substances’ so it appears to be something the young rapper wants to address every chance he gets.

The first half of the music video is shot in what looks like a council block of flats in Romford over in Essex with back and forth from a recording studio. Music produced by Canis Major ‘Broken Lives & Stolen Peds’ is definitely something for UK rap heads. Go have a listen and let us know if it’s dank! Or a not so entertaining prank!