HomeNewsFirst ever official Afrobeats chart to launch this week!

First ever official Afrobeats chart to launch this week! 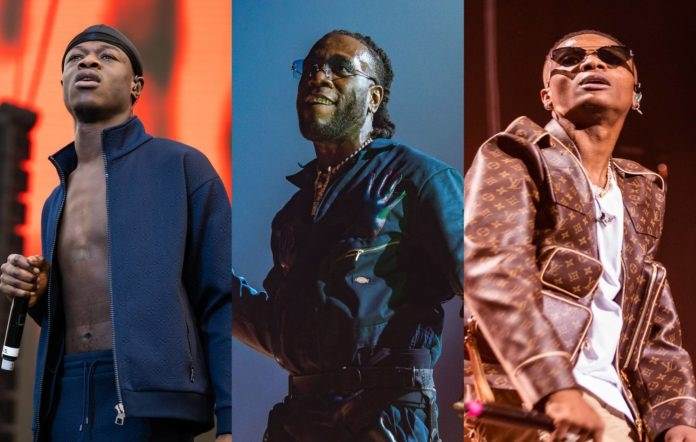 J Hus has been named the biggest Afrobeats artist in the UK over the past 12 months, as the genre finally gets its own chart! This figure is based on streaming data and sales, he's followed by Burna Boy and NSG. The Official UK Afrobeats Top 20 will be announced on BBC Radio 1Xtra on Sunday.

Young T & Bugsey's Don't Rush has been named the biggest Afrobeats track of the past year. The Official UK Afrobeats Chart - a new Top 20 weekly rundown spotlighting the fast rising Afrobeats scene in the UK, initiated by celebrated festival Afro Nation and compiled by the Official Charts Company.

Afrobeats has quickly grown to dominate playlists and radio, with UK artists developing their own style and sound (Afroswing/Afro bashment) from its origins in west Africa.