Khxled Siddiq does it again with new video 'Sons of Adam' 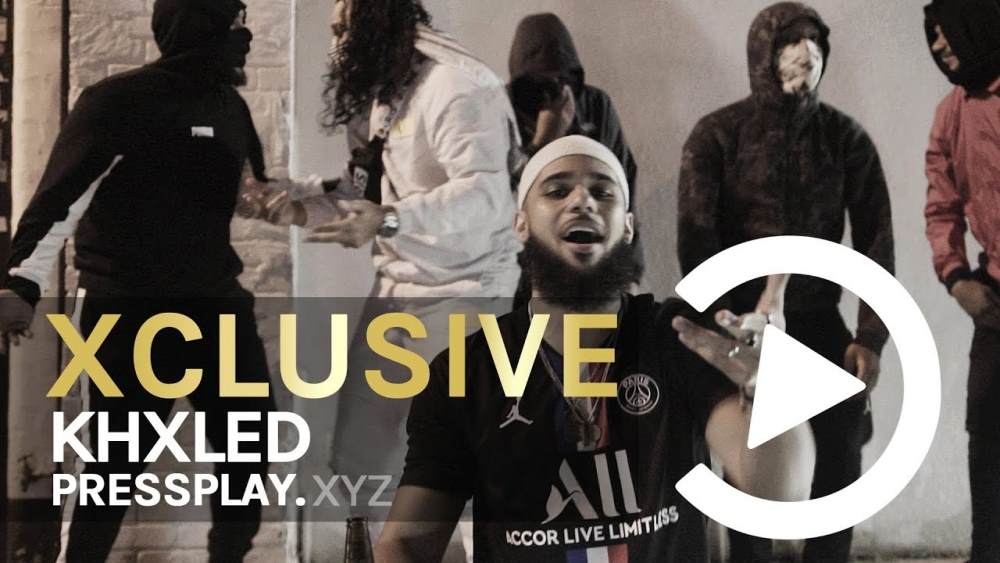 Way back in February, when the world was normal and we were allowed outside, there was a video going viral on Twitter. The video depicted Khaled Siddiq, a singer and rapper who has been making a name for himself for years now, spitting on a drill beat. The content of the tune was different to what you might be used to hearing on Drill, Khaled was spilling his heart out about his faith. Reactions on social media were varied, the more religious crowd feeling that it wasn't appropriate to be rapping about things like that. But many enjoyed the track and were pleasantly surprised that an artist could take the tropes of the drill sound and do something refreshing with it. I even wrote an article about the term 'Islamic Drill' that people were attaching to it when it went viral on Twitter.

And now Khaled has done it again. Following the recent release of his mixtape 'IAMKHXLED' , he has dropped the video for 'Sons of Adam Freestyle.' The Saint Cardona produced track sees Khaled incorporating more of a sing songy flow compared to 'Still on Deen' and sees Khaled addressing his haters, lacing his lyrics with Islamic terminology and references. The video sees Khaled, his brother and the rest of his crew on an industrial state depicting everything you would expect to see in a drill video, from the masks to the dances.

Check out the video below and let us know what you think on socials.