HomeExclusives“Every track on there has a reason/story behind to why it was made... literally. & I strongly believe there’s a Reason for Everything. “ JSO on his scorching album ‘Reasons’

“Every track on there has a reason/story behind to why it was made... literally. & I strongly believe there’s a Reason for Everything. “ JSO on his scorching album ‘Reasons’ 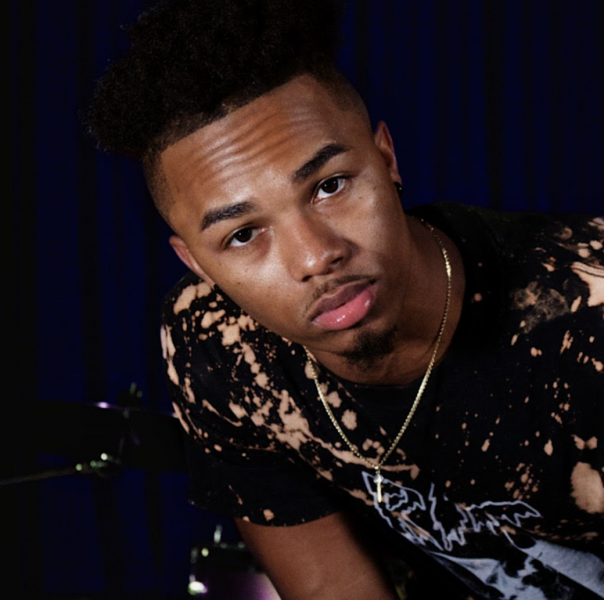 Maryland based artist JSO, decided to use quarantine to craft album ‘Reasons’. The talented upcoming artist says he always had a passion for the music scene as a child, being in a musical background, supported his art to reach another level. Studio before highschool, studying melodies and songwriting developed his versatile style, one of JSO’s chief aims is to keep listeners captivated, and his flow stuck in their heads.

JSO had a good upbringing, spending the majority of his childhood with his mother. He shows immense love for his mum. JSO reminds fans - support from mums is incomparable, he states “She steered me on the right path with whatever I set my mind too & kept me grounded. I was taught very early that the world is mine & all things are possible if you believe.”

Musical inspirations are so important, and they help mould artists into who they are today. When asked about who inspired him musically, JSO says, “50 Cent, Lil Wayne, Fetty Wap, Drake, Chris Brown, NAV, Juice WRLD (R.i.p)”. JSO is a creative visionary, each track and detail is considered to perfection “Reasons has meaning to me, because there was a reason for every record on there to be created with real & raw emotion in each track.”. Many of the tracks were rebirthed older records, past feelings and experiences poured into the album; every piece of JSO symbolically was reproduced in the collection. While reflecting, ‘Reasons’ “made me learn & grow even more as an artist” he wanted to transfer every feeling onto the tracks.

Although every song is a hit, JSO says his favourite track is “Reasons” and “Too late”. The title of a project is usually always significant to the artist. He says the decision behind of project title ‘Reasons’ is “every track on there has a reason/story behind to why it was made...literally. & I strongly believe there’s a Reason for Everything. “.

JSO’ down to earth, genuine nature, came out in the interview. He specifically wanted to shout out producers and engineers he worked with “Arcadeera Myhzy Vespxcci & Don Camillo the producers and Shawn Singh #2H2H Timmy Campbell #VocalInk the engineers including himself. Next on the scene, Hip-Hop R&B artist says he would love to collab with Drake and Fetty Wap. Perhaps it could be his next collaboration. JSO is turning into a star in front of our eyes!

Make sure to also to his latest project 'Reasons' below: