HomeNewsJeff Bezos’ wealth increases by £10bn in just one day

Jeff Bezos’ wealth increases by £10bn in just one day 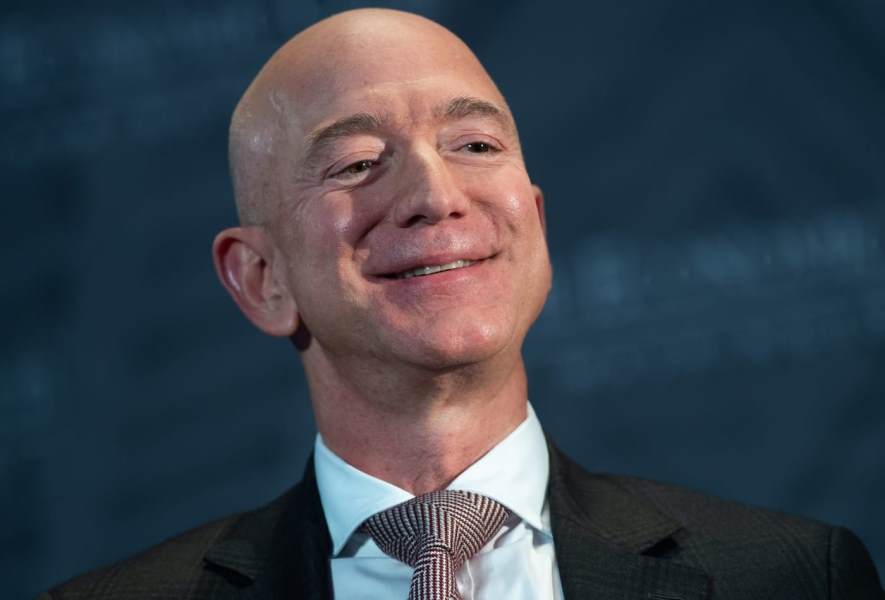 It’s a hard life for some. Amazon tycoon Jeff Bezos saw his wealth increase by £10bn ($13bn) in just one day, and it’s due to the Coronavirus.

Bezos' wealth has now leapt to a staggering £148.5 billion.

The increase is down to Amazon's rocketing share price thanks to hundreds of millions of people desperate to be entertained during quarantine, reports The Guardian.

Amazon's share price has increased by 70% since the start of the year.

Bezos’ increase is the biggest single-day rise in anyone’s net worth since Bloomberg began tracking daily changes in 2012.

But, it's been met with a mixed response.

Oxfam has labelled the level of Bezos' moneymaking "truly shocking", with many people in need of support due to the pandemic.

Many have also questioned whether it is moral for Bezos to have so much money, especially considering he has not signed the Giving Pledge; which is where billionaires pledge to give away at least 50% of their wealth.

Last Wednesday however, Bezos was the victim of theft when his Twitter account was hacked by those who stole almost £100,000 worth of cryptocurrency.

Barack Obama, Joe Biden, Kim Kardashian and the world's second richest person Bill Gates were also among the victims of the four-hour attack.

What are your thoughts?