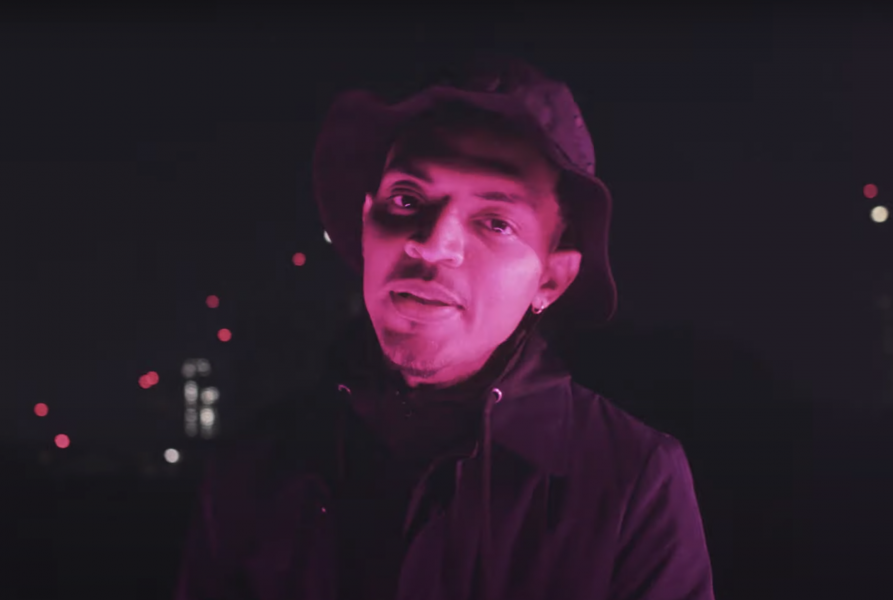 Shango SK announces himself by bringing atmospheric visuals to his debut single ‘Innocent’, a song that takes on the task of mood setting and accomplishes it through delicate vocals, that smoothly glide on the guitar-led beat.

Visuals which were directed by Christopher Gribbin and filmed by Jack Gibson, really match the tone of the track - which I would certainly categorise as late-night music. So how does one go about this? Well, they made it as mood driven as possible, whilst adding vibey lighting choices to package it up nicely… sick. It works well.

Some may know Shango SK from in and around Manchester, he’s been grinding away, and I have had the chance to watch his journey and hear what has come previously. Whilst knowing his ability to mould to most beats, whether that entails him rapping or singing, this debut track shows an artistic progression in the curation of his overall sound and it’s great to see.