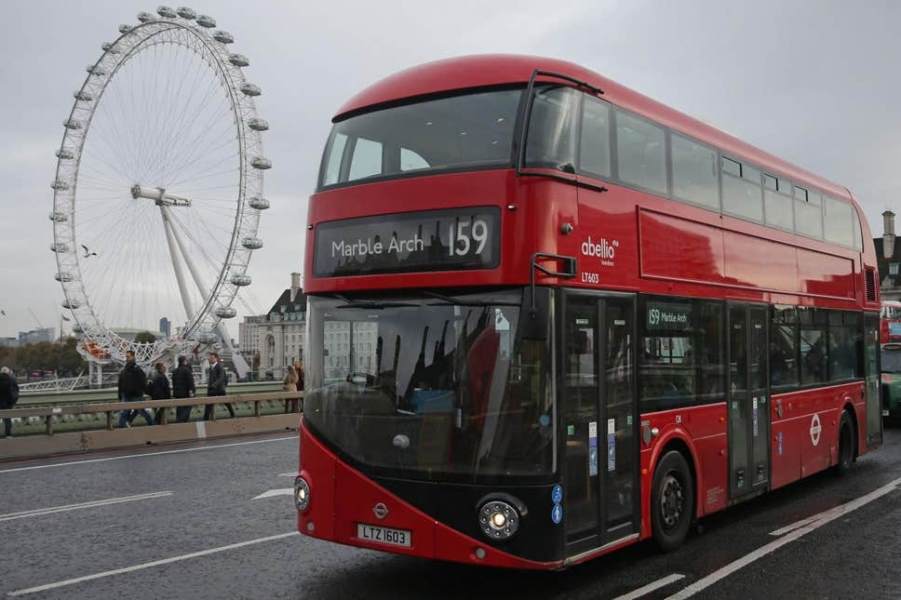 Bus lanes in London are to be operational at all times under a plan to support passengers travelling outside peak hours. TFL said extending their hours will “help guard against a damaging car-led recovery” by making bus journey times more reliable and improve safety for cyclists as London does everything it can to recover from the pandemic.

A trial of the measure will take place in late summer. Bus lanes can be used by all vehicles when they are not operational, which is generally outside peak travel times. TfL reportedly said it is planning to change the rules as demand for buses is “spreading throughout the day” as part of a shift away from travel at traditional rush hours.

Its figures show that in 2018/19, some 1.15 billion journeys were made on bus routes that would benefit from the proposed amendment. When they are operational, many bus lanes in the capital can be used by motorbikes and bicycles as well as buses.

People are being encouraged not to travel during peak commuter times unless they have to and many workplaces have introduced flexible rules that allows employees to work at different times. Extending the hours of bus lanes on busy roads will make services more reliable and people more likely to stick to travelling at different times.