HomeNewsJ. Cole drops 2 new tracks off ‘The Fall Off’

J. Cole drops 2 new tracks off ‘The Fall Off’ 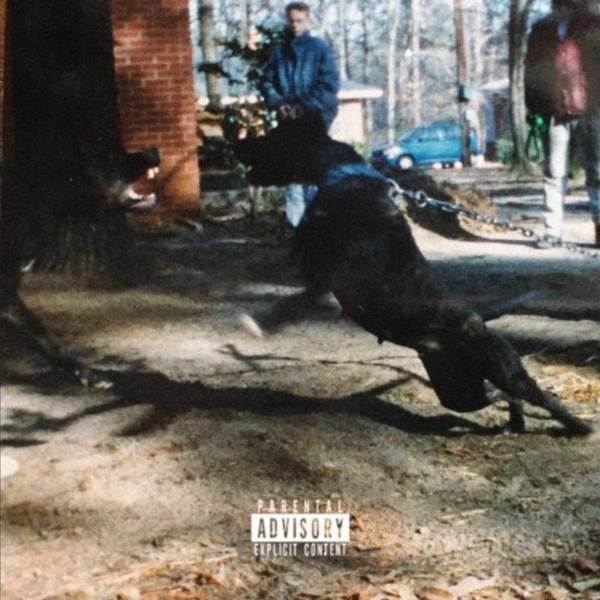 On Monday J.Cole released a two-chapter article titled ‘The Audacity’, where he expressed making it into the music industry and his love and pain in not making it to the NBA, he wrote: “If I can blow up in the next three years, that means I’ll only be 27. That still might give me enough time to train and pursue a professional basketball career. I’ll work hard enough to go play overseas and then try to work my way to the NBA.”

Clearly, from the article you can see the thirty-five-year-old rapper from North Carolina wasn’t in the business to be average, whether it was music or basketball. Even as success was evident through his projects going platinum on all six studio albums, he wrote: ‘Most of the material I was writing was aimless, unfocused, and honestly kind of depressing. As I sat there staring at the empty page in my notebook, I asked myself, “What’s up?” My relationship with music felt like a marriage that was at a crossroads. There were no arguments, just occasional bland conversations followed by lots of silence that said it all. The fire was gone.

“Do I still love her like I used to?”

‘For the next three months I would wake up in that old, familiar room, putting myself through morning writing drills before heading off to Electric Lady Studios with a short term plan to finish the 4 Your Eyez Only album before the arrival of my first child, and a long term plan of becoming the best rapper I could possibly be before hanging up my jersey, leaving nothing on the table when all was said and done. The seeds for The Fall Off were planted.’

Which now brings us to the late-night where Cole drops a two-track EP titled ‘Lewis Street’, containing two tracks ‘The Climb Back’ & ‘Lion King On Ice’. Despite the rappers two-year layoff, we have no doubt he will be delivering another classic platinum album in ‘The Fall Off’.

‘The Climb Back’ has that iconic J.Cole touch to it which reminds me of early Cole from ‘The Come Up’ mixtape. Conscious rap with a classic hip-hop style beat and a catchy hook, everything we love about J.Cole.

Just got off the phone with my nigga, he back in the kennel, my dog lost
I brought him 'round close to me before but he
Became addicted to clout and all the hoes we'd meet
I slowly peeped jealousy on his breath whenever he spoke to me
Like on the low, he feelin' that in my shoes is where he supposed to be

‘Lion King On Ice’ is the second feature on the EP ‘Lewis Street’ and single from the anticipated ‘The Fall Off’ studio album. Young Simba easily demonstrates why he is the lion king in the rap game. Poetic punch-lines, smooth wordplay and melodic hook. An instant hit from Cole again.

Young Simba had the bust down, yeah, the Lion King on ice

Half the time, we be pacifyin', what they expect from us?
But that's treacherous, that shows less of us
I need y'all to see every part of me
Every scar and every artery
Every story that I can recall, then I can fall

The rapper finished his article Monday by writing, ’As I approach the summit of this mountain, I still find myself staring at that other one in the distance, wondering if I can climb. At 35 years old, I know that sounds crazy when said out loud, but I believe all of the best dreams do.’

Basketball Cole or rapper Cole? Either way, we’re down for both!

Check out the two-new track now.