HomeNewsStormzy and Kano nominated for the 2020 Mercury Music Prize

Stormzy and Kano nominated for the 2020 Mercury Music Prize 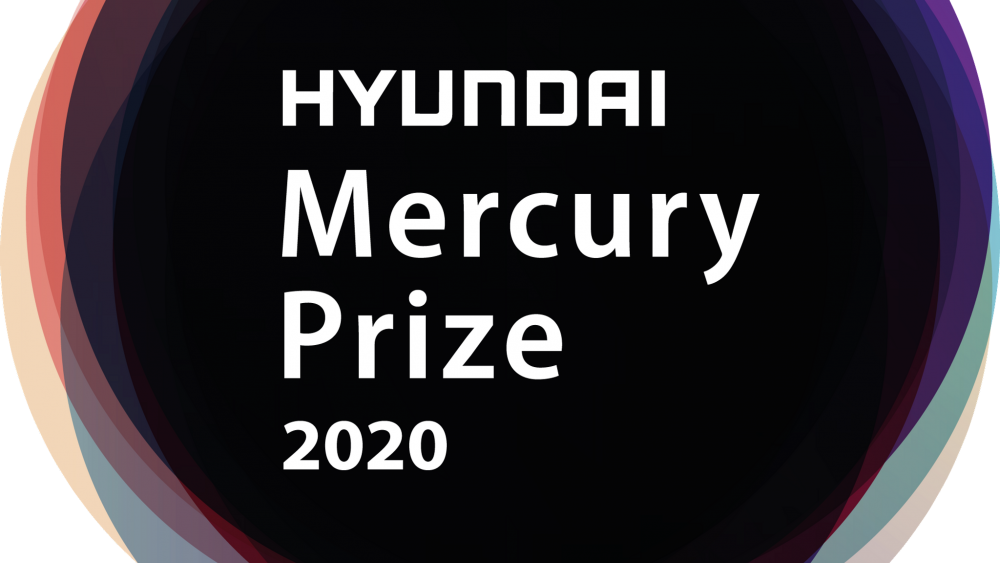 Alongside many other popularly renowned artists such as Charli XCX, Moses Boyd and Dua Lipa, Stormzy and Kano have been nominated for the prestigious 2020 Mercury Music Prize for 'Best Album'. The winner will be picked by a variety of judges from the short list announced today on BBC Radio Six Show.

Stormzy's highly successful 'Heavy Is The Head Album', including features from Ed Sheeran, Headie One, Burna Boy and many more, was certified Gold in January 2020. Achieving the number 1 album in the UK, Stormzy's chances of grasping the 2020 Mercury Music Prize is evidently high. In addition, Kano's chances are just as promising, with his comeback album 'Hoodie's All Summer' being a project that was highly favoured by many audiences, demonstrating his clearly raw and talented approach to music.

Very memorably, South London rapper Dave took home the award last year for his debut album 'Psychodrama'. As we now approach the 28th year of the Mercury Prize, two of the greatest UK artists are in the run to win it.

The prize will be awarded on September 19, 2020, to the winning artist, becoming potentially one of their greatest achievments in their career within the Music Industry. This is exciting to spectate from an audiences point of view and until then will eagerly wait and see which incredible artist is presented the award.