Youngs Teflon adds the visuals to his fifth instalment of the renowned ‘Hustlers Don’t Die’ series. 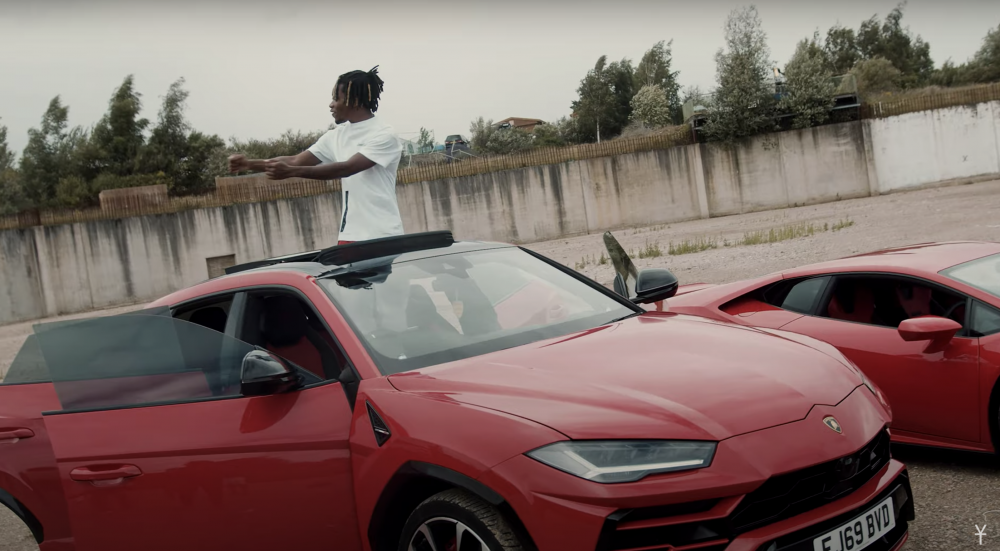 Youngs Teflon adds the visuals to his fifth instalment of the renowned ‘Hustlers Don’t Die’ series. When you see him drop a Hustlers Don’t Die, it’s one of those songs/videos that will nine times out of ten make you stop what you are doing and listen. As ever with this series, he keeps raising the bar. On ‘Part 5’ he delivers some of his finest work, it’s at that point where it’s difficult to select a favourite from the series - each version is different or takes on a different approach whilst always remaining meaningful.

Throughout the years, what I’ve appreciated with Youngs Teflon, is that nothing ever appears like a throwaway track, the standard is always high and packaged up well – what I mean by this, is that some artists will release for the sake of releasing with lack of quality control, however this has never been an issue. On this record, it's one of the more upbeat songs to the series, with lots of pockets for those wordplays that are punchy to cut through - what I like with this one is the how the drums are at the forefront of the beat, which yes they are always key to this genre, however they are bold and the highs are full - allowing the mandolin sound to echo in the background.

The south London rapper initially started the ‘Hustlers Don’t Die’ series back in 2010 and part 4, the one that preceded this, dated back to 2015, so it gives me the impression he’s about to launch into something because it’s a statement of intent.