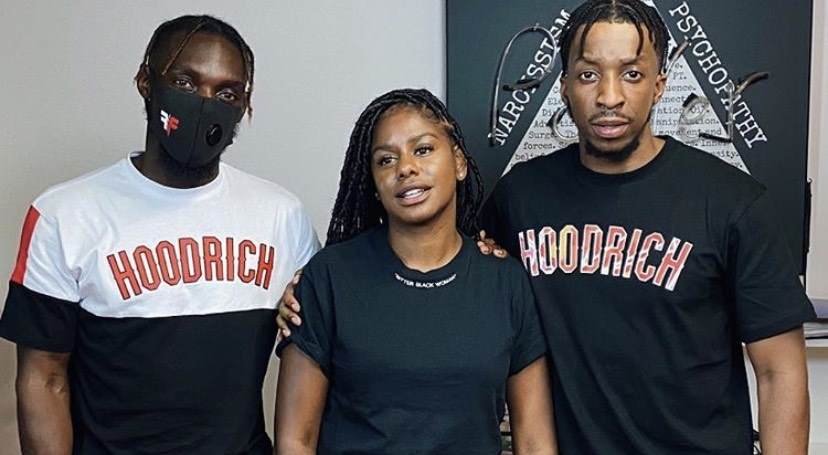 With the increased popularity in the genre of drill within the UK music scene, SK and TK from the record label - Finesse Foreva were invited onto the very renowned ' ZEZE MILLS SHOW'. This interview was conducted with the intentions to discuss and clear up the factual and genuine definition of drill, how it originated and how it was gradually adopted by the UK, resulting in it being potentially one of the most prominent music genres right now.

Many people have absorbed the idea that drill music, in the UK specifically has very negative connotatiions, potentially due to reports from mainstream and global news sources such as Sky news and BBC. However, throughout this interview, SK&TK speak on the positives of drill and how this new path created for many young people, has given them an escape route from this life of violence they speak about in their tracks. The concept that these lyrics are not glorifying or promoting brutality or even encouraging crime itself, but simply conveying reality is strongly delivered by the two interviewee's and how, as a society we need to move towards accepting that drill music is just another genre.

It is highlighted that as time progresses with drill artists, their lyrics do become more positive as they start earning from this career and making a real living for themselves, hence the path of opportunity created being relevant. Although there is a consistent argument debating whether or not their lyrics are simply bad or just the result of a young person being a product of their own environment.

This is an very intriguing and knowledgable interview as it delivers two opposing opinions in discussion and argues valid points from both sides. It is evidently a well constructed conversation from both Zeze and SK&TK and should give insight to many viewers watching.