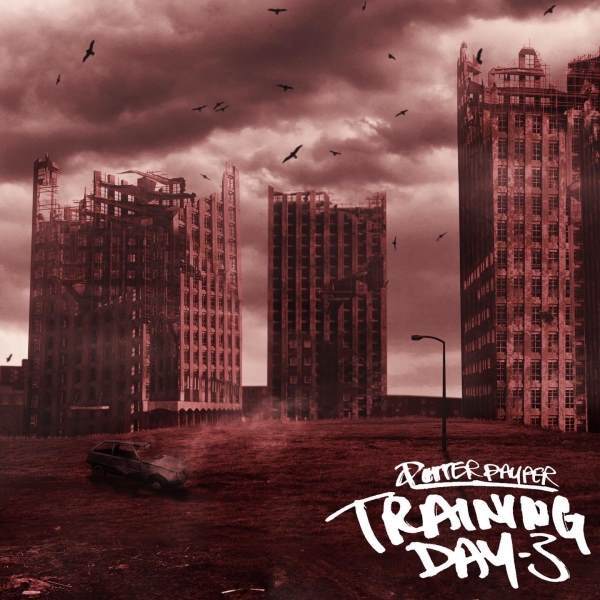 Potter Payper has had the streets burning since his return last month and now he's ready to drop again.

The Essex rapper returned from jail and dropped a #2020Vision Freestyle followed by a short EP and had teased the release of his hotly anticipated third installment of the Training Day series.

Fans are buzzing for the release, with his first two installments of the series being considered as street classics and the main reason Potter has the fan base he has currently.

What do you think of the artwork and who are you hoping to see on the tape with Potter Payper himself?