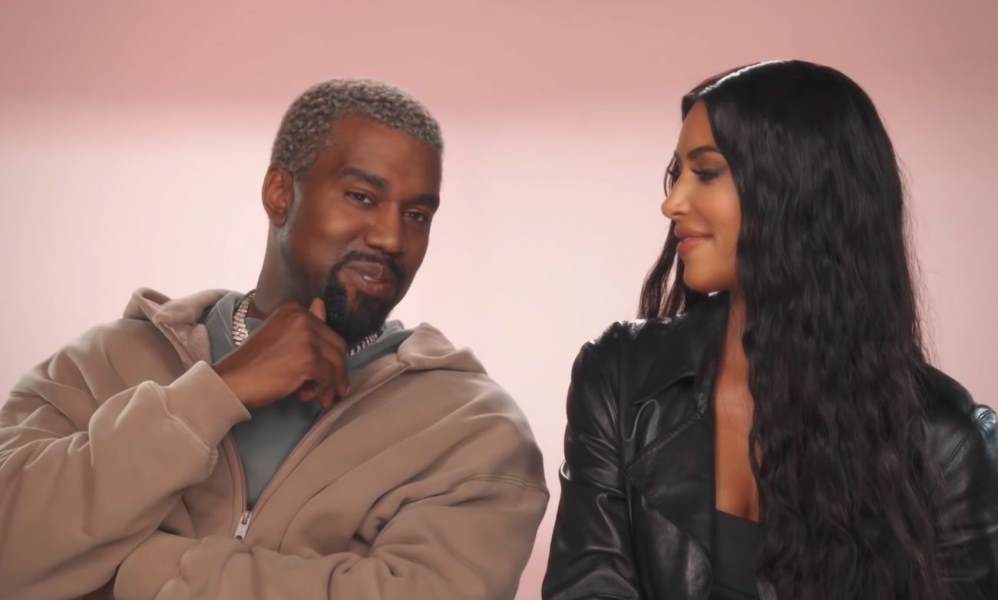 Kris Jenner reportedly made sure her son-in-law's behaviour was not aired on the family's reality show.

The 64-year-old, who has been dubbed the 'momager', oversees the production of the reality show, and she tried to protect her family by making sure none of Ye’s bizarre outbursts were broadcast.

According to an insider, the 43-year-old has been vocal about his extreme ideas and had made a slew of 'provocative comments' behind the scenes for years.

The source added that some scenes had to be axed altogether because of Kanye's behaviour.

The revelations came after Kanye took swipes at his wife and mother-in-law in a series of Tweets, where he claimed they were trying to “lock him up”.

The source said: "Kanye has been making these explosive and provocative comments for the past several years on camera and around production staff."

"He has been vocal about disagreements with the family, rages over small problems and extremist political views."

At the start of July, Kanye announced his bid for the US presidency.

Since the announcement, he appeared at a chaotic campaign rally where he tearfully revealed personal details about his marriage and admitted the couple almost aborted their first child.