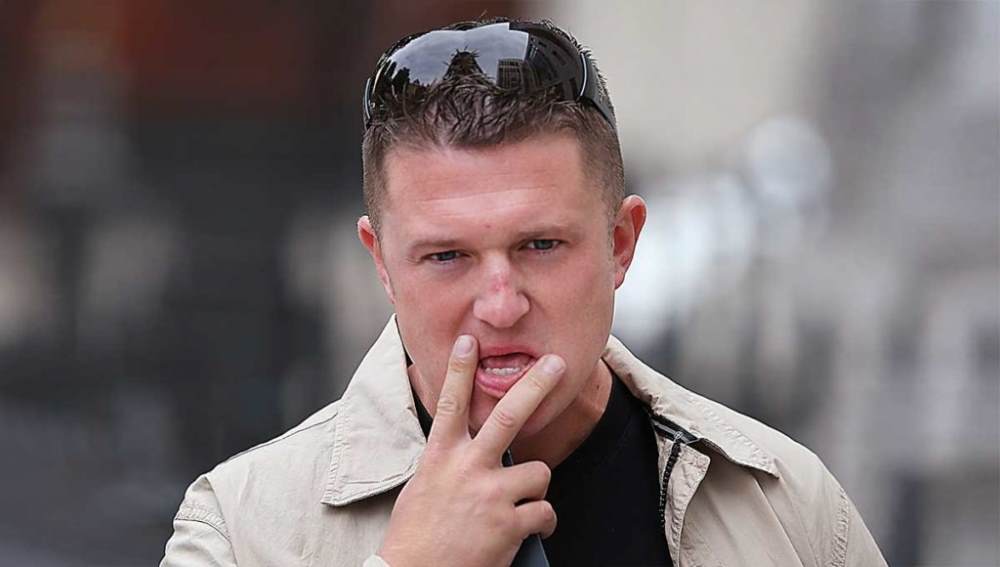 In an online video, the English Defence League (EDL) founder winges about the government’s new quarantine rules for those returning to the UK from the country, claiming that the new measures have prevented him from returning for demonstrations. Bad luck, Tommy.

Despite using immigrants as a pretext to execute racist convictions, and vehemently defending Brexit, “Tommy Tommy” has taken to Spain claiming that his life is in danger in the UK.

He said: “There’s something I haven’t told everyone, I had an incident quite a few weeks ago with an arson.

“I do have the video of everything, it was targeted against my wife’s property, and at that point we left the country straight away.

“And I’m looking at relocating my family”.

Twitter saw the irony in his decision to seek residence abroad, having supported calls for the abolition of freedom of movement.

@SpillerofTea noted “I hope the people of Spain extend ‘Tommy Robinson’ the same warmth and understanding as he’s always extended to those seeking to make a better life for themselves in the UK.”