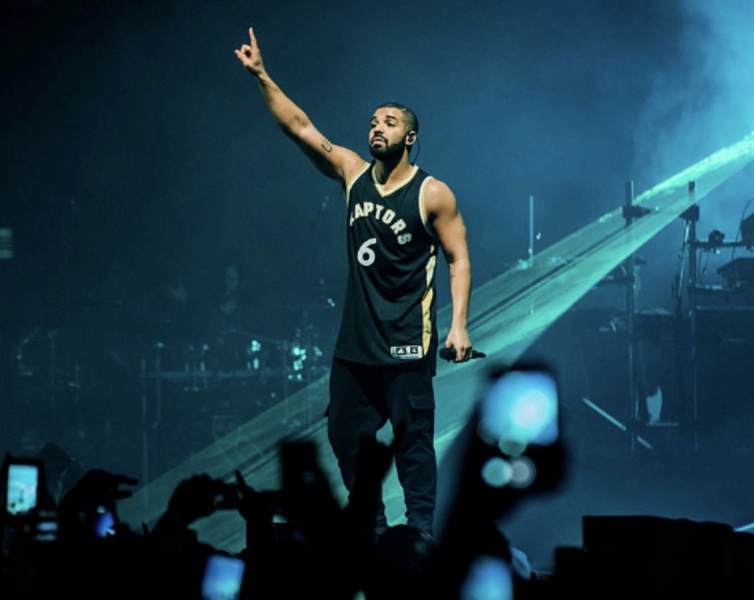 Potentially the biggest artist in the world as of now, Drake has successfully achieved the most top 10 singles in the history of the extremely renowned US Billboard charts. His latest collaborating releases with DJ Khaled, 'Popstar' and 'Greece' charted to numbers 3 and 8, increasing his number of top 10's from 38 to a smashing 40!

Charting this amount of top 10's is not easy, but with the consistency and hard work Drake has evidently put into his career from the start he has been able to surpass Madonna - the previous record holder, as well as the Beatles. Being only 33 years of age and just over 10 years in the music industry, he has achieved mind-blowing records, awards, views and streams. With still a promising run to go, he is undoubtably due to chart many more top 10 tracks. As well as his recent releases, 'Toosi Slide' also charted number 1 during lockdown, emphasising his incredibility and consistent deliverance as an artist.

Being the first artist ever in the US to break this record in the history of the Billboard charts it is a huge and unimaginable experience, especially in the 'Hot 100' - the biggest and most difficult chart to climb. With this being a common occurance at least once a year, minimum the Canadian artist makes it look effortless! His peak popularity is not assumed to die down any time soon as is definitely due to make many more achievements in the near future!