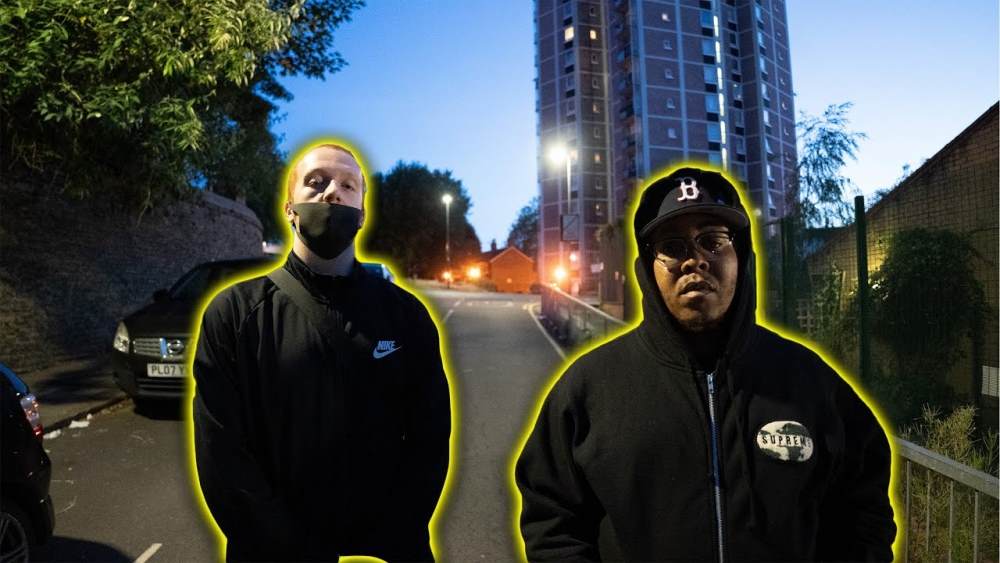 Birmingham’s Mayday links up with Manga Saint Hilare on ‘Never Been Welcomed In’. From the get-go on ‘Never Been Welcomed In’, you hear the minor chords and know this one is either going to remain melancholic or something is going to kick it into life. The latter certainly happens. The beat, produced by DubzCo, starts slow introducing Mayday’s verse, switching the tempo halfway through, the garage elements surface and Mayday picks up the flow.

With Manga Saint Hilare on the bill, you just know the output is going to be A1, a legend in the game and quite rightly. The expectation from the outset seeing this, is that it’s going to be packed with wordplays and have that pacey undertone. Whilst they both ride this rhythm, they discuss the frustrations of set-backs, transforming these experiences into nuggets of wisdom, inspiring the next generation breaking through.

Those who follow Mayday will know this guy’s work ethic remains constant, always experimenting and exploring the areas within grime. Definitely a track to check out for those late night ones.