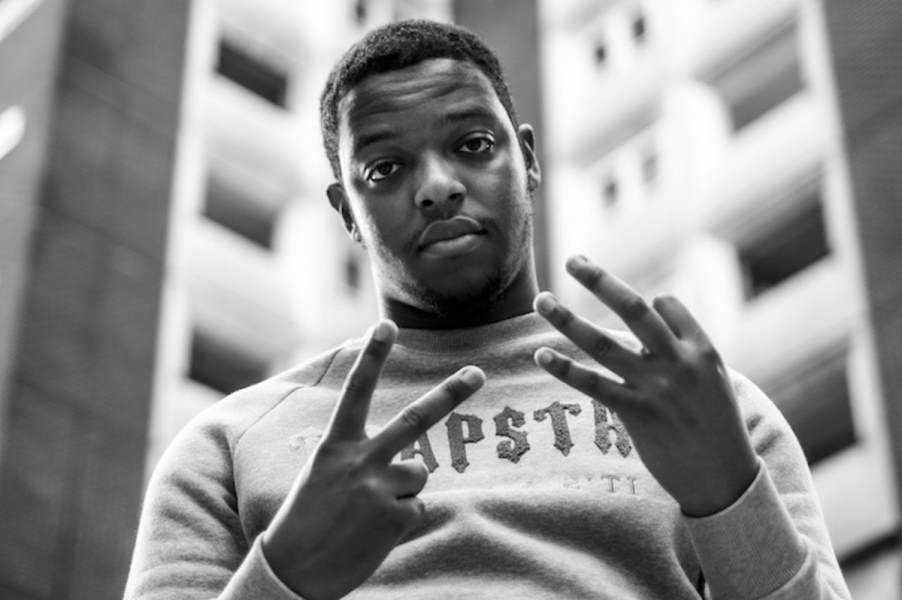 With twelve other tracks on the project, it also features such as K-Trap, Dappy, Ay Em and Nadine Samuels.

The music video features both 23 Unofficial and Nadine Samuels outside the tower block and around the neighbourhood with glimpses of a basketball court. 23 Unofficial made sure to pay homage to his hero Michael Jordan in the music video.

23 Unofficial is an artist that is able to switch up his flow to suit many genres and his ability to creatively flow against a beat alongside Nadine Samuels shows why he is one the leading upcoming artist to date, in my opinion. Expect some poetic bars with a subtle flow meeting the smooth melody of his feature artist.

It's like 7 o'clock on the dot, I'm in the droptop

And it's the middle of the summer

Same time I was coppin' spill

I was taking care of all of my mother's bills

And that's the fucking real

I still stick with the family, no plan B

I see my people struggle and I'm still angry

So I gotta make it out

Cah my freedom is priceless, I can't play about