HomeNewsSolo 45 sentenced to 24 years in jail

Solo 45 sentenced to 24 years in jail 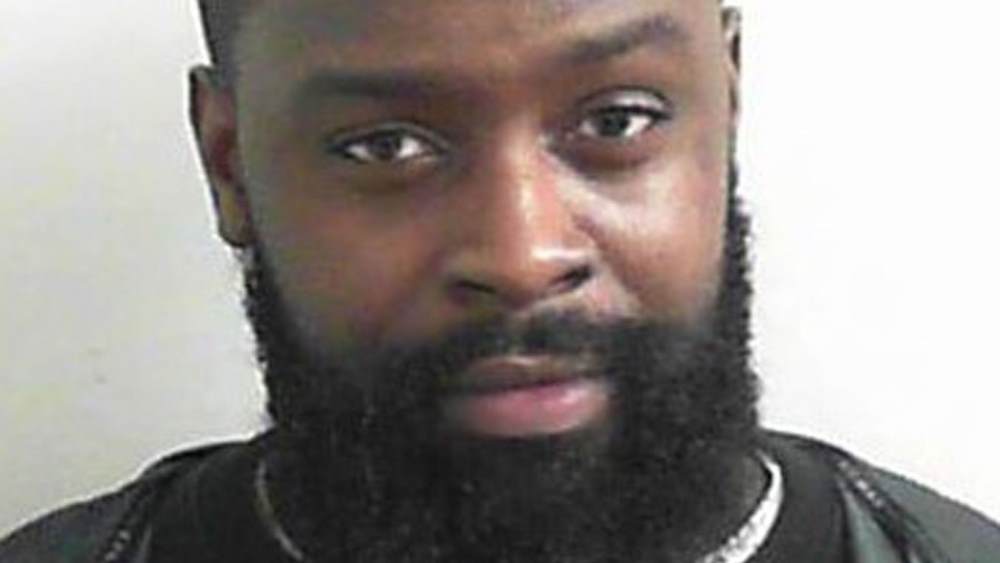 Solo 45 has been sentenced to 24 years in jail for the rape and false imprisonment of four women.

He was found guilty of 21 rapes, five counts of false imprisonment, two counts of assault by penetration and two of actual bodily harm.

The 'Feed Em To The Lions' artist, aged 33, was arrested and charged in 2017 when a woman made a police complaint against him and police found distressing video evidence on his phone.

One woman said she had a shotgun held to her head, while another stated she had a phone shoved down her throat.

The rapper, real name Andy Anokye, was part of the Boy Better Know collective headed by Skepta and JME when the crimes were committed. When sentencing him to 24 years, the judge said:

"I would like to thank all of the women who came forward to tell of their traumatic experiences with this man," she said.

"They include the four women he was convicted of raping and assaulting, and a fifth who provided valuable supporting evidence, whose own allegation could not be prosecuted as it happened abroad."

Anokye's defence claimed that he suffered from dacryphyllia, which is the sexual arousal of tears and sobbing. The judge stated he had "no boundaries" and that his other fellow musicians had any idea about his "dark side."

The ex-rapper will serve 24 years in prison and 5 years on license following his eventual release.