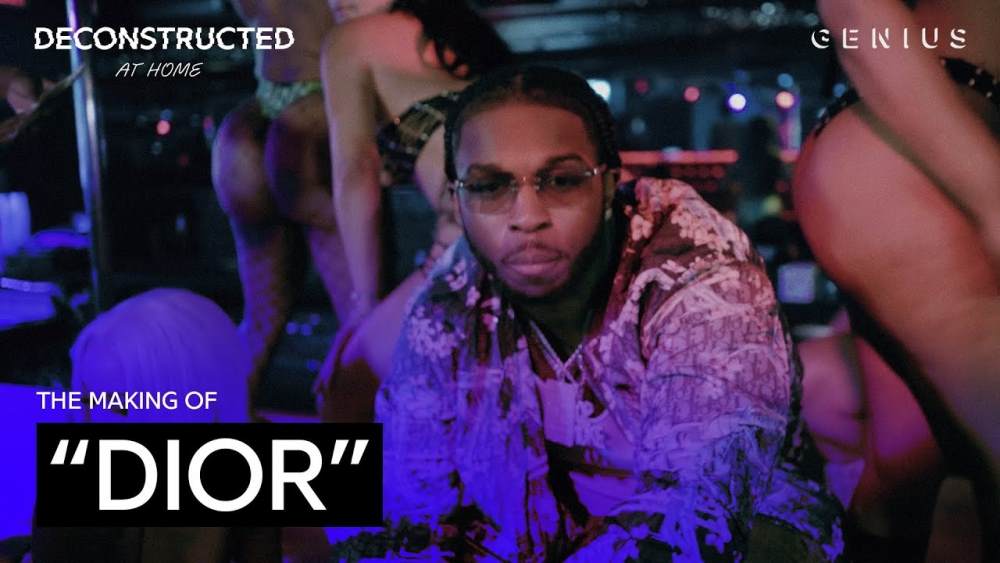 The late Brooklyn rapper, Pop Smoke's Dior, set off to be his first by himself hit on the Billboard Hot 100 through the 102 million Youtube views until now. Produced by 808 Melo, who was present on Pop Smoke's debut album, 'Shoot For The Stars, Aim For The Moon.'

In this video, the British producer discusses how he met Pop Smoke and broke down how he produced the hit 'Dior.' It was interesting to see how 808 Melo's skills and talents in creating the track. Check out the video below. Let us know your thoughts on our socials.

Best Sneakers of the week from KLEKT...

M24 releases visuals to new track 'Too Much Pride'