HomeNewsDonald Trump is allegedly banning TikTok in the US

Donald Trump is allegedly banning TikTok in the US 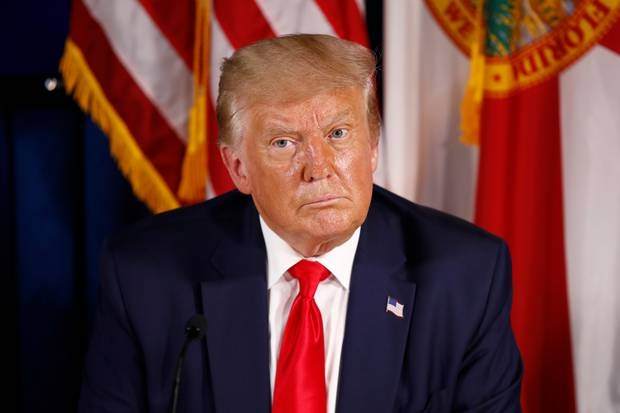 President Donald Trump announced on Friday he will ban Chinese-owned social media app TikTok from operating in the United States. Trump said the popular video-sharing platform could be barred as soon as Saturday by executive order or through use of emergency economic powers.

'As far as TikTok is concerned, we're banning them from the United States' he told reporters on Air Force One as he returned from Florida.

US security officials have expressed concern that the app, owned by Chinese firm ByteDance, could be used to collect the personal data of Americans. TikTok has denied accusations that it is controlled by or shares data with the Chinese government.

The fast-growing app has up to 80 million active monthly users in America and the ban would be a major blow for ByteDance.