Could Bobby Shmurda be released from jail today? 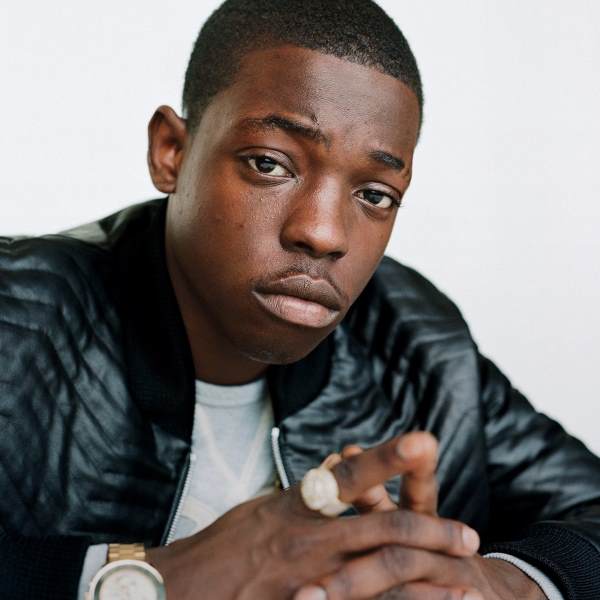 Rumours are swirling that 2020's final boss could be about to make an appearance, as Bobby Shmurda could be released from prison today!

The 'Hot N***a' rapper was sentenced to seven years in jail back in 2016 for guns and drugs charges after a police raid found 21 guns, crack cocaine and marijuana. The sentence was later reduced to five years after he plead guilty.

His official website has had a countdown to when he would be coming home, which was scheduled to end at some point in December 2020. However that countdown timer has since been amended and now will strike zero at 8pm EST on August 4th.

Bobby Shmurda’s website has updated with a countdown that ends on August 4th at 8:00PM EST.

Could we be seeing Bobby home in the next couple weeks?https://t.co/6V9nb0wKcP pic.twitter.com/pTICOrn5Fv

Speculation across the internet is rife that Bobby Shmurda could be home much sooner rather than later and we can't wait to hear his new music whenever he does get out.