At least 25 dead and thousands injured in huge Beirut explosion 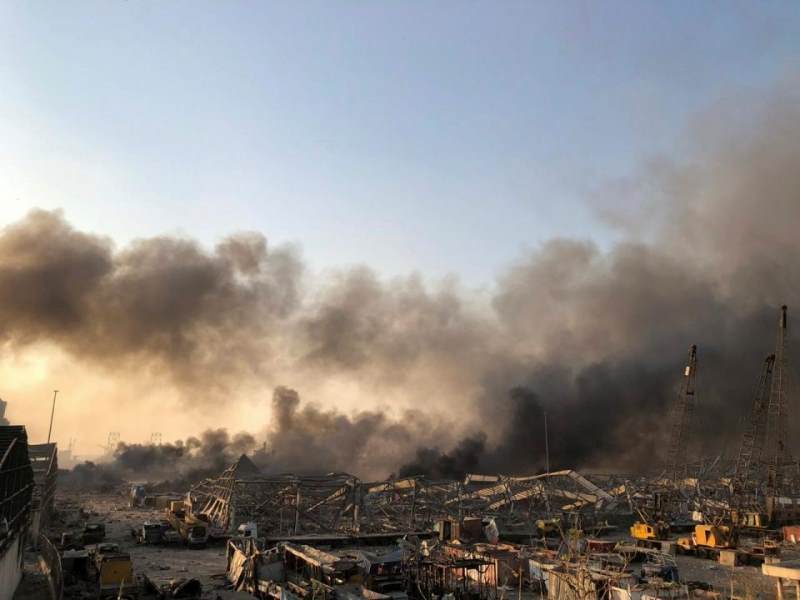 At least 25 people dead after a massive explosion rocked the Lebanese capital, Beirut, on Tuesday evening, tells the health minister.

The cause of the explosion is unclear at present, but footage of the horrifying moment has emerged online.

According to Lebanon state-run NNA news, secretary-general of the Kataeb political party, Nazar Najarian, was one of those killed in the explosion.

Thousands have been injured and hundreds are currently hospitalised across the capital, with many feared dead. The huge blast resulted in buildings being damaged and glass being shattered miles from the site.

The emergency section of the American University of Beirut Medical Center, which is one of the main hospitals, is unable to receive more patients due to being inundated by those injured as a result of the explosion.

The Lebanese Red Cross politicians and health workers have called on people to donate blood to help those injured.

Our thoughts are with all affected.