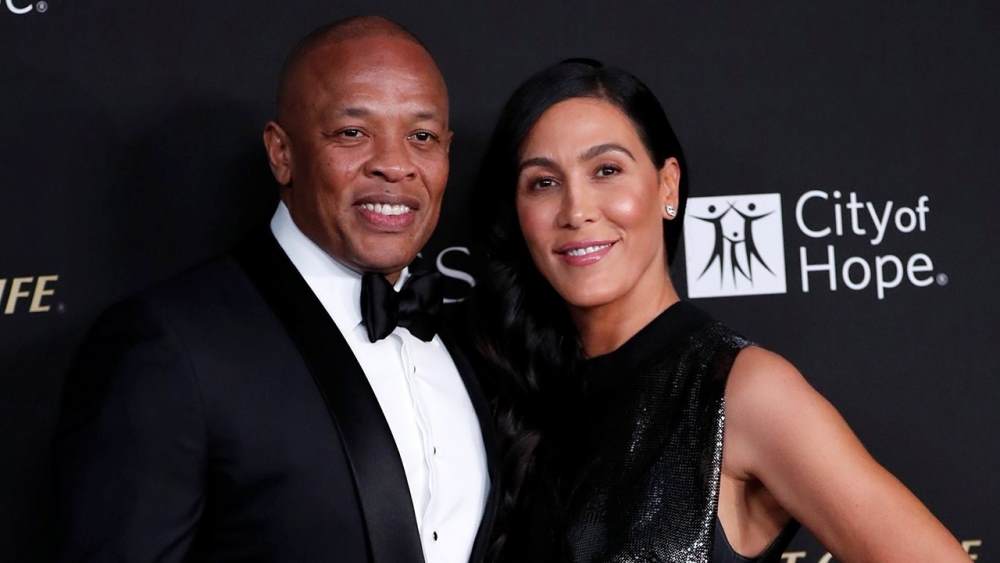 American executive music producer and mogul Dr. Dre, is currently going through a divorce with wife Nicole Young challenging the legality of the ‘Prenup’ she signed before they got married. She stated that she ‘unwillingly’ signed the Prenup. Prenups are put in place to protect the wealth and assets of the other person, so when and if there was a divorce looming over their heads, it would strictly be about the relationship and not the money.

Nicole Young claims, Andre Young (Dr. Dre) pressured her to sign the Prenup in 1996 after she ‘felt backed into a corner’. She even claims Andre Young ‘intimidated’ her and eventually she ‘unwillingly’ signed the document.

The celebrity couble had been married 24 years before Young filed for divorce in June of 2020 stating the reason as 'irreconsilable differences'. The couple have two children together, 21 year old son Truice and 19 year old daughter Truly.

Dr. Dre has yet to make a public statement regarding the allogations made against him. Nicole Young is going after Dre’s $1billion fortune but will she be successful and what implications would this have on the legality of Prenups. Marriage is a partnership made out of love and also a binding contract and may be hard to prove how genuine her case is when challenging the Prenup on the grounds of 'intimidation'. If the case was maybe a business contract it might seem likely however it would raise eyebrows as 24 years have passed since the signing of the document.

Sources close to Dre disagree with this allegation and say Andre Young never expressed shame over the Prenup and that Nicole Young had her own lawyer present when she willingly signed the Prenup. The unnamed sources close to the music mogul say he will pay spousal support and all her expenses, but clearly Nicole wants a big piece of the pie, claiming he amassed most of his fortune during the marriage.

It looks like the divorce wil be a rocky ride for both and hopefully they resulve it without damaging their relationship with their children Truice and Truly.