HomeNewsKid Snow, Tashan and Aonenine are a force to be reckoned with on their new tape 'Minerals'.

Kid Snow, Tashan and Aonenine are a force to be reckoned with on their new tape 'Minerals'. 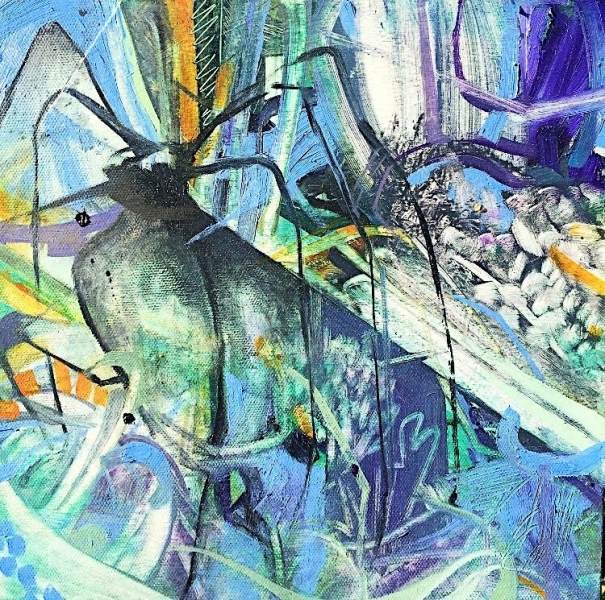 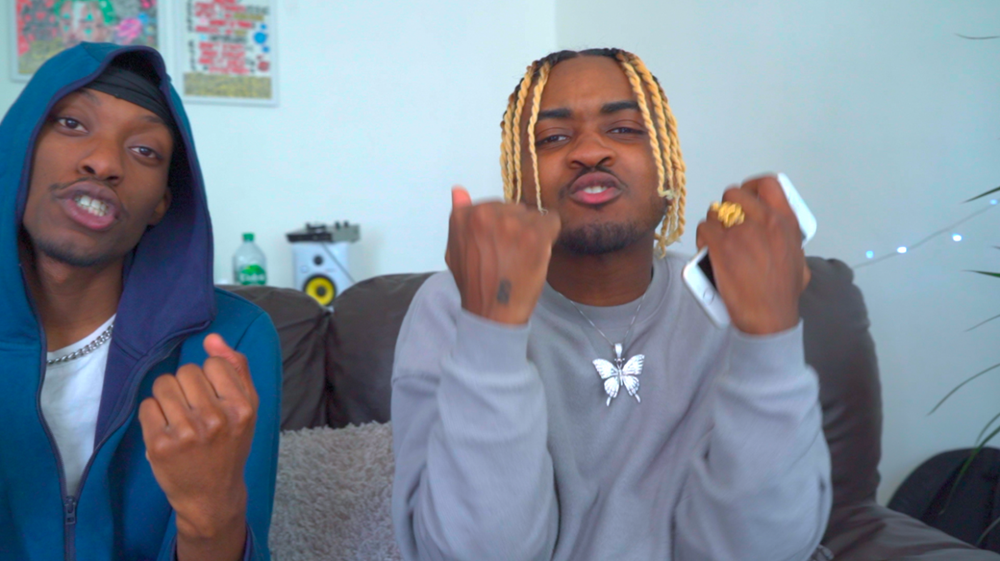 Minerals is the latest release from the dangerous trio, Kid Snow, Tashan and Aonenine, 'another gold-plated rung on their ladder to world domination'.

On standout track “Minor Mills”, Snow twists the traditional Japanese folk song ‘Sakura, Sakura’ to his will, with outstanding verses from A1, Tash and Songer and the song has since received cosigns from platforms like Motion Panic Masters.

A1 and Tashan are two of the most fascinating artists to emerge from the scene, with a combined energy that goes unmatched, breaking rap's matrix. And with features from the likes of Songer and Frazer, on ‘Minor Mills' and ‘The Night', the tape is an emblem of the London underground scenes biggest and best upcoming talent.

'Minerals is more than just an iridescent and imaginative EP, it’s a sign, a warning, and yet another reason why you’re only going to be seeing these names more and more over the coming months.'

Available on all streaming platforms now.