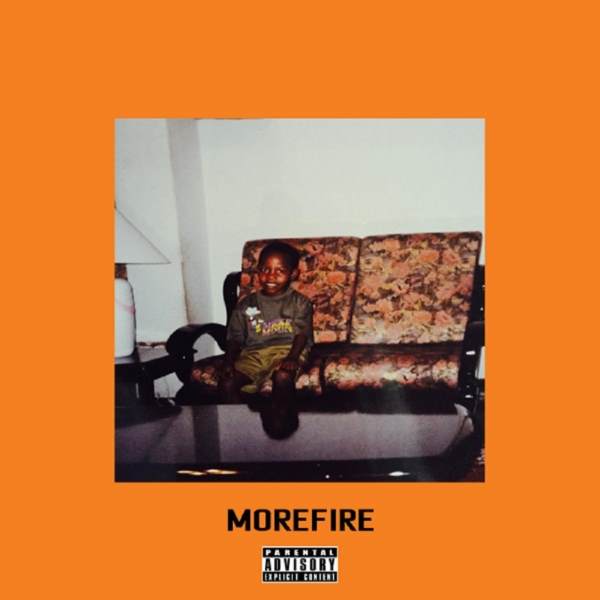 Last night was a good night, Tiggs da Author brought out family, friends and industry executives to enjoy a preview of his new project titled Morefire. Tiggs Da Author is very unique with his style and approach to music, personally I feel that Tiggs Da Author is in his own lane.

The event took place at the luxury spot, London Edition, in the heart of London City. Upon arrival guests were networking and having a good time. Tiggs Da Author was in the mix, greeting and catching a laugh with his friends, people, and supporters who were in attendance. Prominent souls graced the event; I saw the likes of Not3s and his entourage in the cut as well as Sway Da Safo who has played a great part in the early rise of UK rap. Lukan from On Top Fm was also in the building, alongside SK Vibemaker who was on the decks spinning tunes. It was good to see the UK scene come out for Tiggs Da Author.

At around half nine, Tiggs thanked everyone for coming and introduced us all to Morefire. The tape has a lot of features from UK artists. I really enjoyed Rolling Riddim, this was track one on the tape or should I say the intro, it starts with a bad boy verse from Skrapz and is quite short, but straight to the point. Kinshasa Riddim had the crowd going crazy. The energy changed as soon as that tune came on, it features the street king Blade Brown who drops a cold verse on the track. The whole EP sounds coherent and the songs slotted next to each other so well. The sound of the project came across as experimental with touches of Afro-fusion and dance vibes. The music is different in a good way, and its refreshing to the UK scene. Some of the features on the album include Ghana's international lyricist M.anifest, Nafe Smallz, K-Trap, NSG, Kida Kudz, and a few more. After the listening session SK Vibemaker turned up on the decks and we basically partied untill we couldn't party any more.

Tiggs Da Authors new project Morefire is out Now on all platforms. Check it out and catch a vibe!