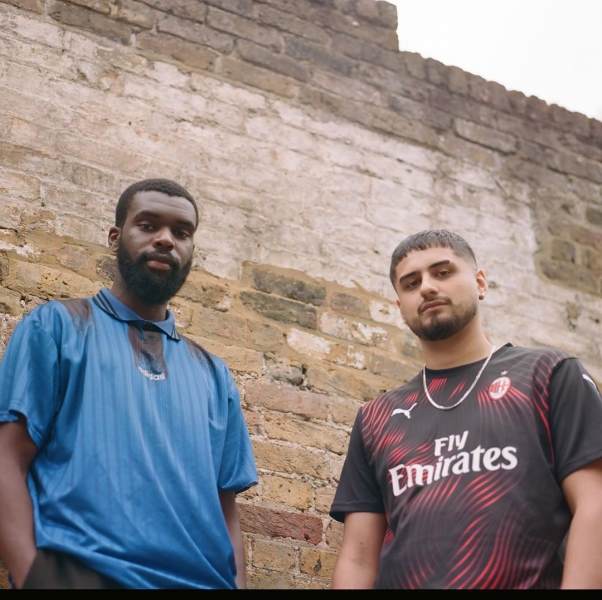 Bawo and Danny Sanchez team up for ultimate summer record ‘Brasileiro’, taking to the rooftops of London to add vibrant visualisation – directed by Tansy Taylor. The pair are pictured roaming the streets of west London with friends, transitioning into reaching new heights with views that overlook the picturesque city. The stage is set.

Hopping on to the baile funk influenced beat, that transforms into a naughty garage number, Bawo introduces the record and sets the tone with his laid back but clinical wordplay. This track just works, I will go on.

The instrumental, cooked up in the lab by French-based producer Kxmel, provides the ideal platform for both Bawo and Danny Sanchez to excel, and exemplify their pen game whilst showing their chemistry and ability to bounce off each other. Danny Sanchez, typically known for his melodies, puts on his skippy flow display.

Throughout the track, both reminisce on stories from recent summers and give us the nostalgia to cast the net back in our minds and do the same, as 2020 has been a write-off.