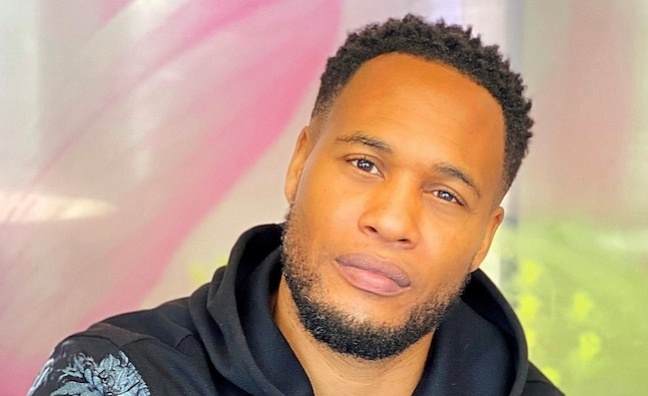 BBC Radio 1Xtra has hired Faron McKenzie as the new head of the station! The station was previously part of former BBC Radio 1 controller Ben Cooper’s remit. While at the BBC, McKenzie has helped to evolve BBC Radio 1, 1Xtra and Asian Network by implementing key marketing campaigns, including the first-ever paid strategic partnership with key players in the industry for BBC Three’s The Rap Game series, and Radio 1’s Annie Mac with leading female digital publisher Refinery29.

The BBC said the initiative was designed “to bring together iconic stars, cultural disruptors and influencers to showcase the vibrancy, innovation and leadership of Black, Asian and Minority ethnic talent in the creative industry”.

Before joining the BBC in 2017, McKenzie worked at youth marketing agency Disrupt, where he focused on growing young, diverse audiences for many global brands.

Congrats is an order!