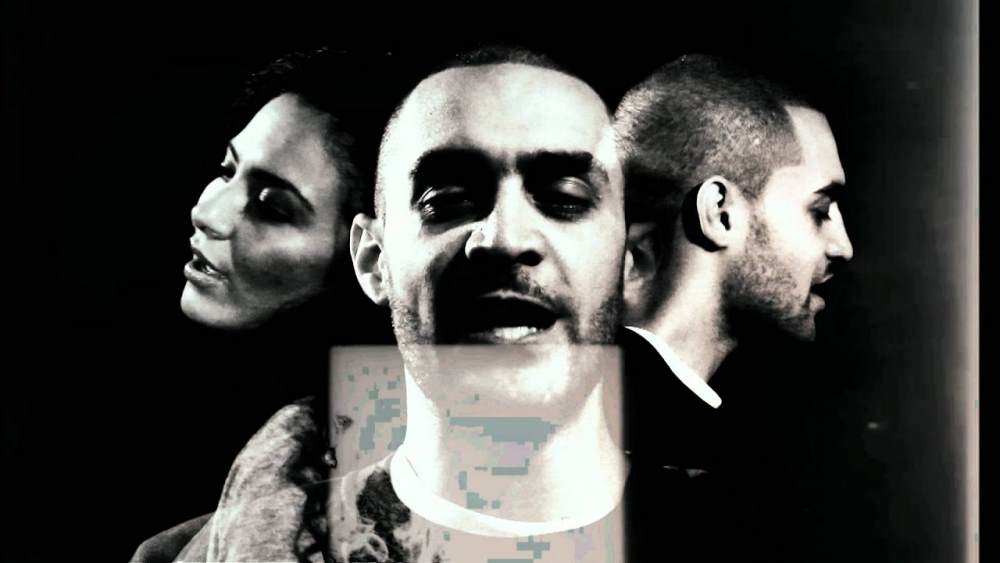 This week marks the anniversary of the unrest in London in 2011 following the killing of Mark Duggan. Starting out in Tottenham, within days it spread beyond Tottenham, to other parts of London and eventually the rest of the UK. The rioters, many citing the frustration the felt after years of cuts to services, discriminatory stop and search policies and police violence, were painted as violent looters. The aftermath of the events in August 2011 was huge, eyes were on London. Policies were put in place to try and stop something like this happening again

That same year saw the release of Lowkey’s classic album ‘Soundtrack to the Struggle.’ Released in October 2011, the album is Lowkey’s magnum opus, finding the right balance between introspective songs and the political songs Lowkey is so well known for. The album was released after a crazy level of hype and anticipation, and its impact repreresented that, reaching big positions in the iTunes Hip Hop charts, debuting at #1 in the UK, #3 in Canada, #4 in Australia and #8 in the US. One of the highlights of the album is ‘Dear England,’ a 5 minute tactical takedown of this country we live in. The sparse instrumental provided by American producers Beatnick and K-Salaam compliments Mai Khalil’s haunting vocals, providing a dystopic backdrop for Lowkey to critique the government’s reactions to the riots. He starts things off playing on 2 different patriotic songs ‘God Save the Queen’ and ‘Rule Britannia’ using the patriotic themes to speak some truths about the British empire and its impact on the world:

“Hand in a looter the minute you see 'em, But the biggest looters are the British museum”

“Surprised by theft when it's organised, But mass immorality is normalised, Assumptions surrounding the looting of London, But this is a system consumed by consumption”

These lines question the media narrative of these people being looters, when the British Museum is full of items that were from other countries, a topic which again came up this year following the George Floyd protests.

The second verse goes even further, intertwining the police brutality we see in the UK to Britain’s foreign policy

“If a policeman can kill a black man where he found him, A soldier can kill an Afghan in the mountains, A petty thief can get ransacked from his housing, While the bankers are lounging, That's my surroundings”

These lines are showing that it is a systemic problem that affects so many people throughout the world. This is then backed up by some of the most powerful lines in the song:

“Can't you figure it's way bigger than Mark Duggan, Bigger than Smiley, bigger than Jean Charles, Hundreds are dead not one killer is on trial”

While the death of Mark Duggan was a spark, it wasn’t the first incident of people dying in police custody, in the same way that George Floyd’s death this year was the spark following years and years of similar incidents. Lowkey mentions the deaths of Smiley Culture, a British reggae artist, whose death raised suspicions when it was said that he stabbed himself in the heart during a police raid in his home. Smiley Culture’s family felt let down by the investigation and that many questions remain unanswered. Lowkey also mentions Jean Charles, the Brazliian man who was killed in Stockwell station in 2005, following failed bombing attempts the previous day. Jean Charles de Menezes was wrongly deemed to be one of the fugitives involved in that incident. By listing these examples but saying that it is bigger than them, he is acknowledging the impact of their deaths but also showing that it is a systemic problem, and that these deaths are the result of those deaths, mentioning that there are hundreds dead but not one killer has faced trial.

Lowkey’s verses are impassioned, the final line of both verses “But remember these children are all ours,” counteracts the narrative that was put out after the riots to demonise those taking part, with Prime Minister at the time David Cameron saying “I’m clear that they are in no way representative of the vast majority of young people in our country who despise them, frankly, as much as the rest of us do, but there are pockets of our society that are not just broken but, frankly, sick.”

By saying “these children are all ours” Lowkey is reminding those who chose to label them a sick society, that these children are our children, and that the frustrations that those young people were feeling were as a result of the neglect of the society that David Cameron mentioned. “Cut education, privatise prisons” as Lowkey mentions, the closure of youth clubs, defunding of Connexions centres, discriminate stop and search policies, lack of opportunities. Lowkey is telling those who want to cast these children out as a "sick part of society" that these are their children, and they have failed them.

This powerful song is a letter to a country that raised Lowkey, a country he still resides in, but also a country in which he recognises the flaws. It is very telling that 9 years later, when the protests for George Floyd were taking place in the UK, that this song is still relevant. And that is the power of music, its ability to transcend space and time and still be relevant. But it also disheartening that this song can still be relevant almost 10 years later.