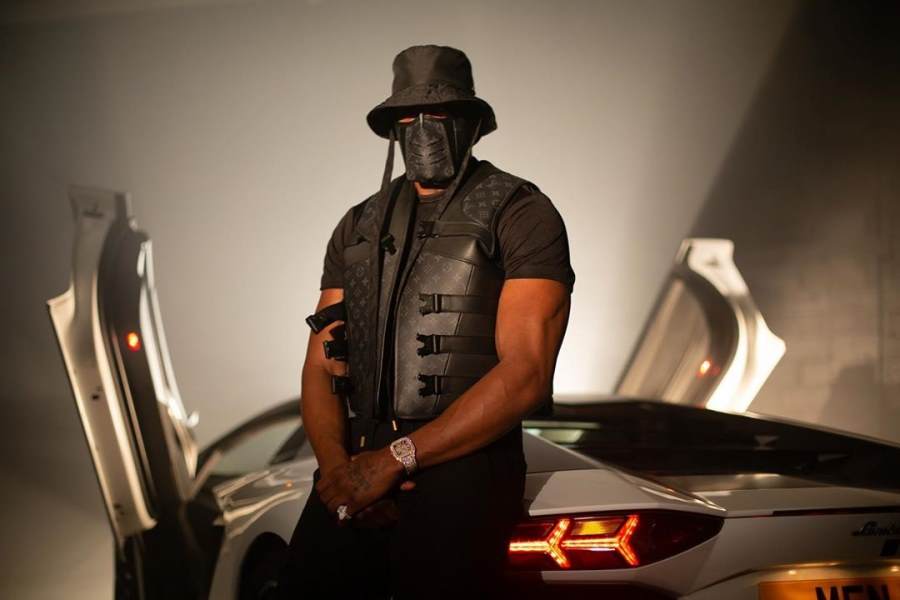 The King of the North, Bugzy Malone, makes his long-awaited return with the third chapter to his storytelling series ‘M.E.N’ - this time discussing his recent road collision and the effect this had on his life.

Whilst discussing more about the struggles growing up, powering through and bouncing back stronger - he goes into detail about the injuries sustained in the crash, disclosing that three weeks after waking up in hospital, he was told he had a blood clot pass through his heart. He recounts the struggle, the willpower and drive to keep pushing on, narrating with a new form of clarity that is enlightening and ever-more captivating.

Honesty about his life is always something that Bugzy Malone implements into his work, especially in the M.E.N series, allowing audiences the feeling that they can relate. His ability to set the scene and transition through each fundamental element of his experiences is credible and inspiring – this time opening up differently. These nightmares are still raw and because of this, the story is ever-more gripping.

Produced by Blinkie, this beat is similar in style to the previous tracks in the series, encapsulating the essence and vibe incredibly well. This simplified atmospheric instrumental provides the inviting platform for Bugzy to perform, giving him the floor to update his fans on his evolving story.