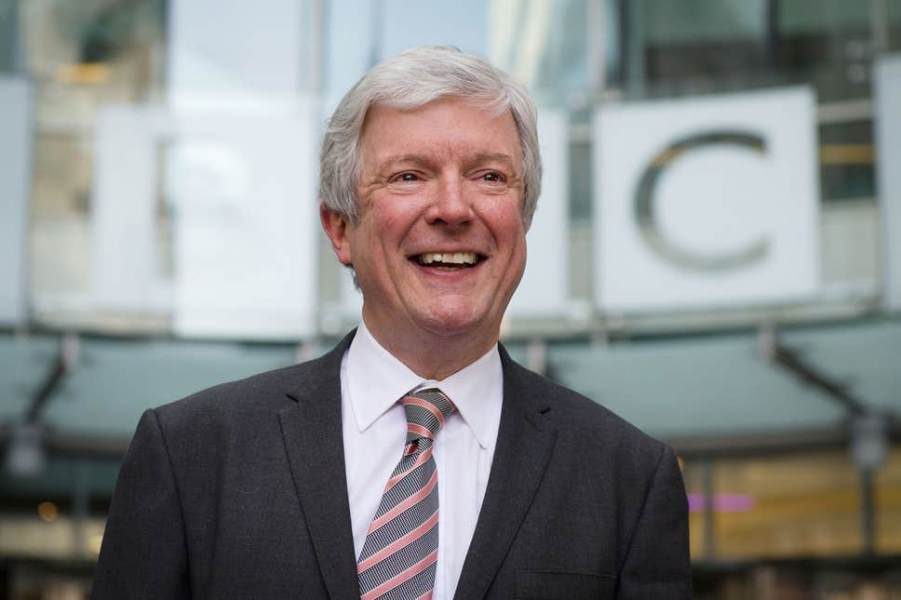 The BBC have formally apologised for using a racial slur live on air last month.

During a report about a racially aggravated attack in Bristol, the BBC used the N-word without censoring it and faced over 18,000 complaints. However following a discussion internally, they doubled down on their use of the word claiming they wanted had permission from the victims family and claiming it added to their report.

Radio 1Xtra DJ Sideman, real name David Whitely, left the station yesterday following the refusal to apologise citing that he couldn't work for an organisation who couldn't see that they had done wrong in this instance. The move to leave the station was supported by politicians and other BBC staff members and has led to a full public apology.

In a statement, the BBC said:

"It was the BBC's intention was to highlight an alleged racist attack," said BBC Director General Tony Hall.

"This is important journalism which the BBC should be reporting on and we will continue to do so. Yet despite these good intentions, I recognise that we have ended up creating distress amongst many people.

"The BBC now accepts that we should have taken a different approach at the time of broadcast and we are very sorry for that. We will now be strengthening our guidance on offensive language across our output. Every organisation should be able to acknowledge when it has made a mistake. We made one here."

This apology is too little too late, David shouldn't have had to quit for the BBC to take notice of our community.

Offer him back his job and give him a raise @BBCNews.