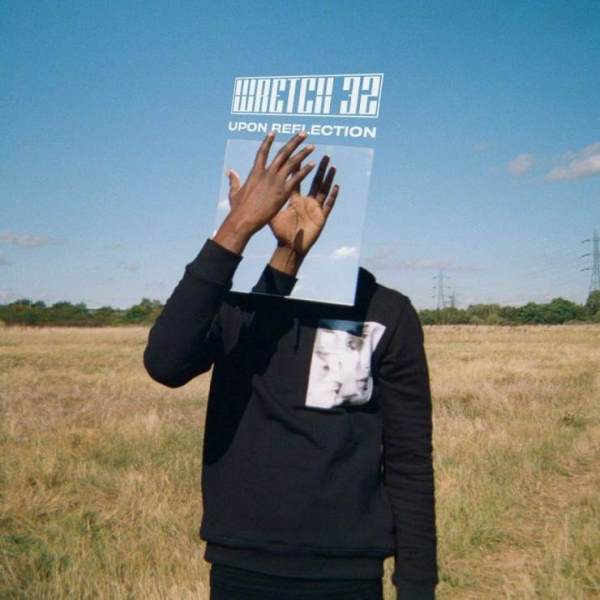 Wretch is back with his fifth studio album titled Upon Reflection.

The album details twelve solid tracks which feature prominent figures in the UK scene such as Ghetts, Giggs and Burna Boy. The album is captivating and introspective with touches of fun records placed inbetween strong emotional records.

Many of us knew Wretch was gearing up to release an album as he recently dropped three singles: Mummys boy, Spin Around, and 10/10, respectively. Upon listening to the album, it is clear that Wretch touched on topics close to his heart pertaining to family and friends. The artist even discusses his issue with fellow artist Chip on a track titled Upon Reflection.

The album definitely shows the evolution of Wretch, especially on songs like Visiting Hour where he sings throughout the record. Insurance also has a very nice feel to it, it also sounds like something Drake would rap on, and again we hear a different type of Wretch on this record. The theme of reflection is present throughout the entire album, pulling listeners in.

Definitely check out the album below as it is a good body of work, but you deserve to hear it for yourself.