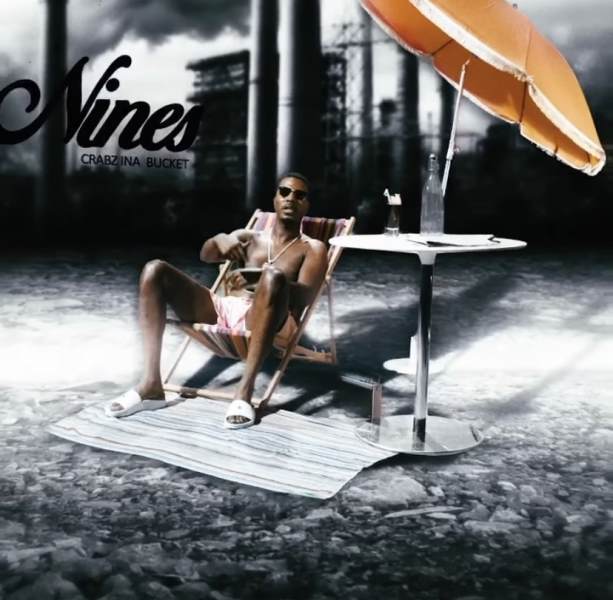 After being out of the game for a while, one of the most approved UK rappers Nines, has returned to the scene with captivating visuals to his brand new track 'Clout'. After announcing the release of his 7th project, 'Crabs in a Bucket' a few days ago, Nines has delivered us with a sneak peak of what this huge upcoming release may involve. Alongside his highly awaited comeback, it is evident that nines' quality and distinctiveness in his music content has not reduced at all, he has once again delivered a potential banger with this newly unleashed track.

As well as Nines' rap ability, he also took the time out to recently construct the short film 'Crop Circle 2', which showcases his versatility, not only as a musician but as a creative too. This becomes clear within his new visuals to this track, directed with Charlie Di Placido, as the visuals replicate some of the most legendary music albums including Purple Rain, Get Rich Or Die Trying and most noticably, his very own 'From Church Road to Hollywood' debut project. It is always great to see a well thought through visual concept from a UK artist and nines has shown just that.

With the release of his new project coming up, this track ''Clout', gives us an idea of what we're in for. It is likely that Nines will satisfy many audiences as he always does with his return to the scene looking very promising.