HomeNewsUK officially enters recession for the first time in 11 years!

UK officially enters recession for the first time in 11 years! 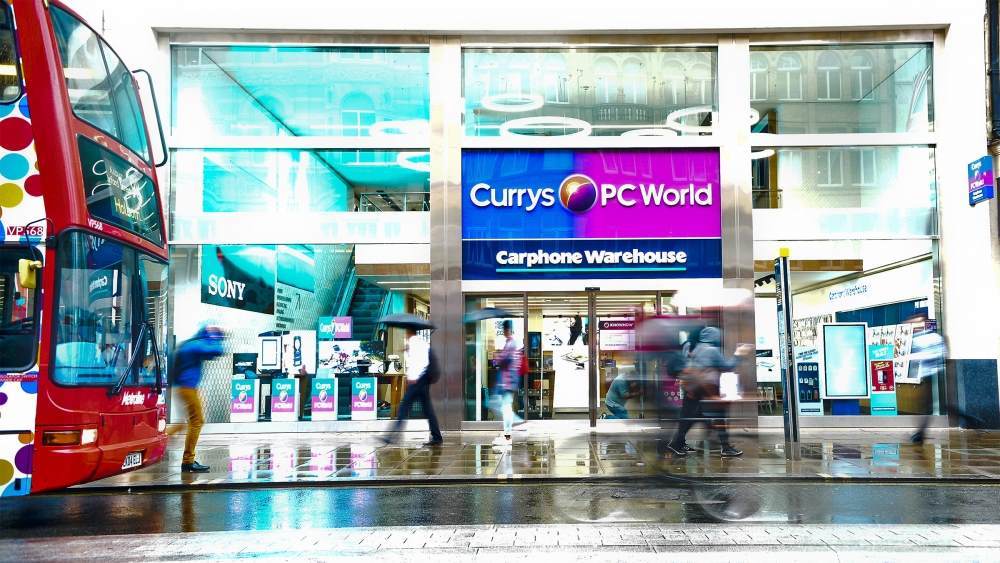 The UK is officially entering recession for the first time in 11 years! The UK economy suffered its biggest problem on record between April and June as coronavirus lockdown measures as expected pushed the country officially into recession.

The economy shrank 20.4% compared with the first three months of the year. Household spending plunged as shops were ordered to close, while factory and construction output also.

This pushed the UK into its first technical recession - defined as two consecutive quarters of economic decline - since 2009.

The Office for National Statistics (ONS) said the economy bounced back in June as government restrictions on movement started to ease. Jonathan Athow, deputy national statistician for economic statistics, said: "Despite this, gross domestic product (GDP) in June still remains a sixth below its level in February, before the virus struck”

The effects of the lockdown have stoked a crisis for employment, with separate figures released on Tuesday showing the biggest slump for employment for more than a decade in the April to June quarter. Data covering July showed 730,000 fewer people on payrolls since the lockdown started. John Lewis, Boots, M&S, British Airways, WH Smith and Debenhams have been among a wealth of well-known names cutting jobs to date, to save costs.