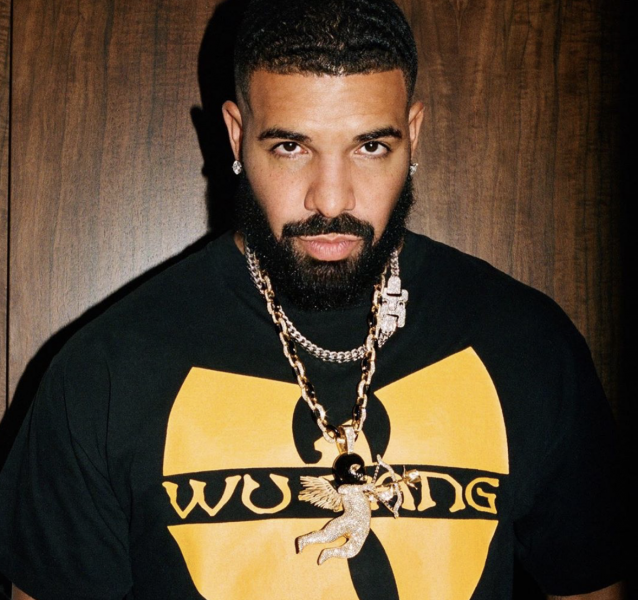 It looks like Drizzy might be dropping something new in the next 24-hours. Fans are speculating and getting themselves hyped-up after the Toronto rapper made a cryptic announcement on Instagram. The rapper from the six is known to keep fans on the edge of their seats in recent times, especially as many of us are anticipating the release of his next album. Drake shared a brief snippet of his self and producer G-RY on jetskis. Producer G-RY was tagged in the comment section by rapper Hit-Boy that reads "Song hard asl @g.ryomo.” G-RY is known for his work with artists such as PartyNextDoor and Jay-Z.

Champagne Papi captioned the clip "TMRW MIDNIGHT 🤍." With little to go on as the visual had no music in the background, fans are naturally assuming there may be a track dropping today titled “Waves”, while others are hoping for the news of Drizzy’s new album. Whatever the case may be, keep your eyes peeled on Drakes social as well as OVO’s socials.