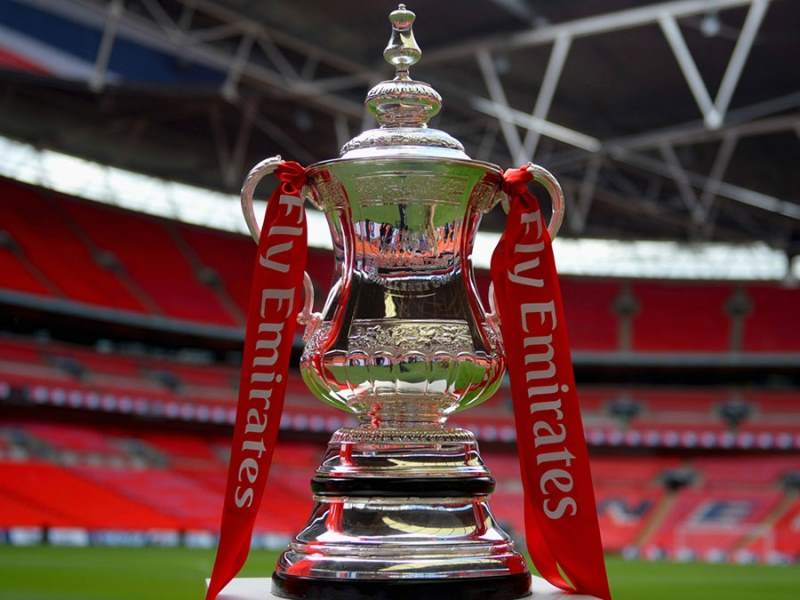 The FA have released the season schedule for the 2020/21 season, officially scrapping FA Cup replays from the calendar.

Previously, the cup competition had held replays in the case of a draw in the initial match up to the fifth round of the tournament but because of an increased game schedule due to the current season running long, the decision has been made to scrap them entirely. That means any game that ends in a draw in the FA Cup will instantly go to extra-time and then penalties if they can't be separated.

It's also been revealed that the usual two-legged semi-finals in the Carabao Cup have also been scrapped in favour of a one-off fixture like other tournaments.

The schedule sees a period in December where clubs could potentially play 10 games in just 32 days while other times during the season could see teams playing in UEFA competitions potentially play twice midweek in order to fit all their fixtures in. The winter break that was implemented this year has also been removed.

In addition to this, clubs have voted against the five substitutes rule being extended into next season. This means the Premier League will return to 18 player match-day squads with just three substitutes permitted while the rest of Europe looks likely to adapt the 20 player squad with five substitutes in three different periods, as was introduced following the return of football post-lockdown.

The Premier League has published its schedule in full, so THIS is your finalised packed schedule for the 2020-21 season. pic.twitter.com/imMzYDDSH6