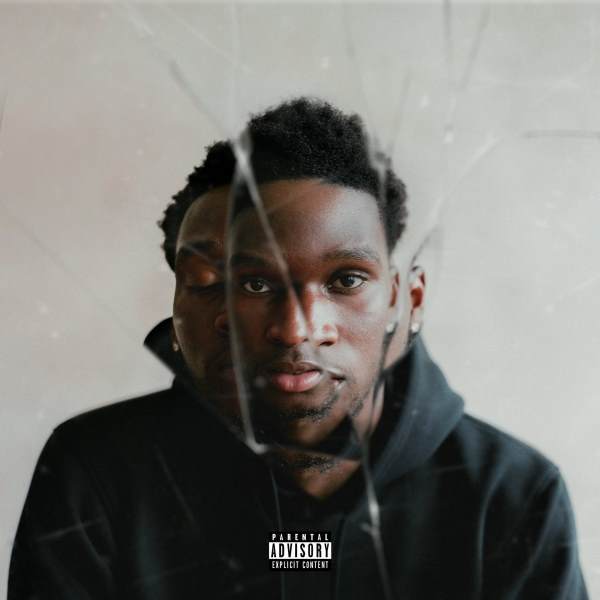 Berna is back with a brand new video for his new song 'PLRK'.

The east-London born rapper is well known for his flows and the way he rides the beat and he doesn't disappoint in this track, where the gritty beat matches with the hood video.

Berna is seen in the ends, on the block and in the playground while rapping about the life he lives hustling. He is reminiscing on his younger days, mentioning a ripped school blazer and being the man when he was a kid. PLRK seems to stand for 'poor little rich kid', something he mentions in the hook.

Berna has been teasing a new EP that will come out this year and this track is the title song from that project. After a series of snippets on Instagram and Twitter, he really let rip on this track with wordplay, punchlines and his signature cold flow.

You can also stream 'PLRK' the single on all major streaming platforms.