HomeNewsTemz is a 'Star In The Hood', championing the Leeds drill scene

Temz is a 'Star In The Hood', championing the Leeds drill scene 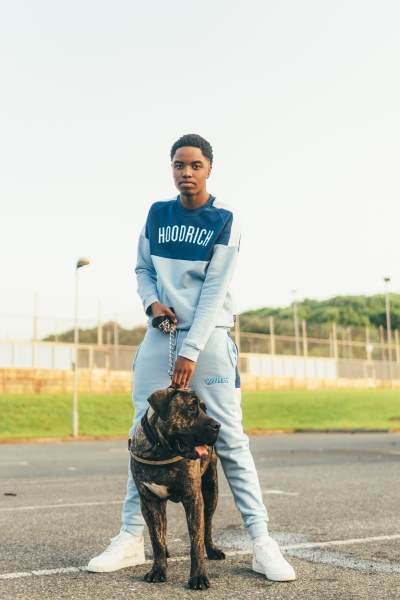 Having spent my formative years raised in Leeds, I can proudly attest to the city’s quickly blossoming success. The catalogue of artists is rapidly diversifying, especially it’s drill scene and it’s rappers like Temz who are at the forefront of this.

‘In the next five years, I genuinely think [Leeds] could be as big as Manchester or London and these other bigger cities. I always say that Leeds is an undiscovered gem because I have first hand seen the talents that's here. But because it's not really been shown to us that it's possible to make it in music, a lot of people kind of have it as a side hobby rather than fully going for it.’

‘When someone breaks through whenever that may be, we're going to see lots of talent to come from Leeds becos I know a lot of talented singers, rappers and producers from this city. I don't see why it couldn't be as big as London in Manchester to be honest, it’s gonna be huge.’

Temz broke onto the scene with the release of his first few freestyles on the Leeds based music promotional platform First Media TV. And, after a string of successful hits and an eclectic EP, the young MC has created a buzz extending beyond his peers and local community. Temz has since received cosigns by Tinie Tempah founded record label, Disturbing London and is en-route to breaking through industry with his true-to-rap hits, his gritty rhymes/bars and raw Leeds accent. 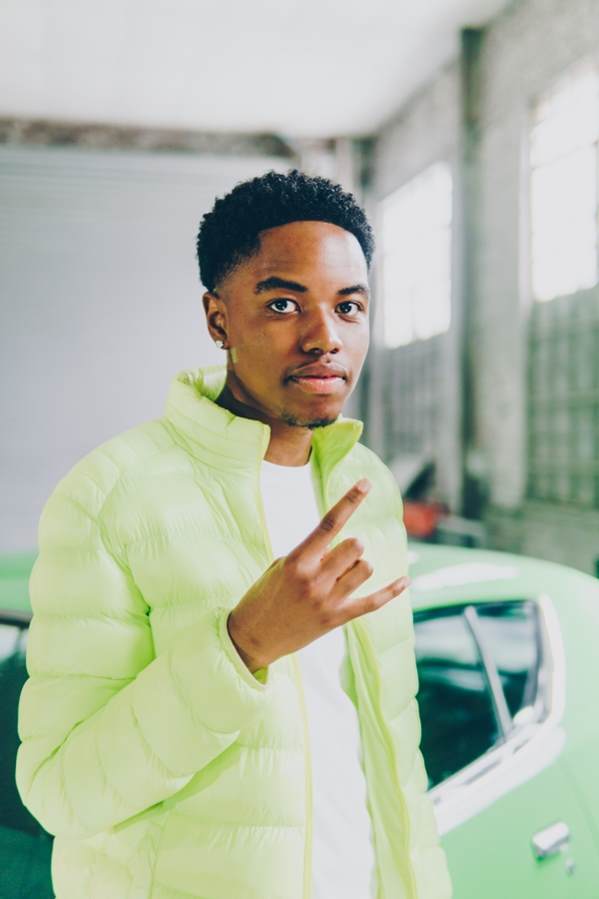 Leeds is a vibrant city enriched with Black culture and music which Temz quotes as some of the inspiration to what he writes about. ‘I write about everything, like where I've grown up. And I always rap about stuff the mandem get up to. You know we're young, we like girls, we like money. I rap about everything that's real to me. I just put it in my music.’

Temz first discovered his talent in his early school years. ‘I've always been good at English. When I was younger I wrote a poem in class, and my music teacher said that if I turned it into a rap it would actually be good. And that was the first time I'd ever fully written a rap. I did it to the Fresh Prince of Bel-Air beat. And it went off, everyone was telling me it was cold but I was a footballer back then anyway, so I didn't really care. And then around year 10, year eleven, some of my friends started rapping on First media.’

First Media TV is a Yorkshire-based music & entertainment platform ran by Leeds resident Joshua Schmidt, that has featured and birthed a host of artists in and around the Leeds and Yorkshire region. Their most popular segment ‘Heat Sessions’ feature.

‘So next time they did a video, I said I'd come as well, but I'm like a joker and so they all thought I was chatting shit. So on the day I came through and I spat bars, and that was the Panda freestyle that got quite a few views on Youtube. And that was around 2016.’

Quoting old school rap legends like Biggie, Naz, Tupac and Snoop Dogg as his influences, the rapper also points to early encounters in music that inspired his first steps in the industry.

'There was this rapper, he used to do grime back in Leeds. One of my best friends, Sheun, that's his big brother. And we lived on the same road, literally I could walk ten minutes and his yard was there. So used to always film music videos and stuff. And obviously as the young G's we would watch what he was doing. And I genuinely never thought about the possibilities you know, because coming from Leeds nobody really does music here. So I always thought that, while channel AKA and all these other shows were popping, I thought to do a music video I had to be famous. We were just little kids playing football and we're seeing a guy from down the road doing music videos in the ends. And it made me think ‘rah, why not? Why can't we do that?’ 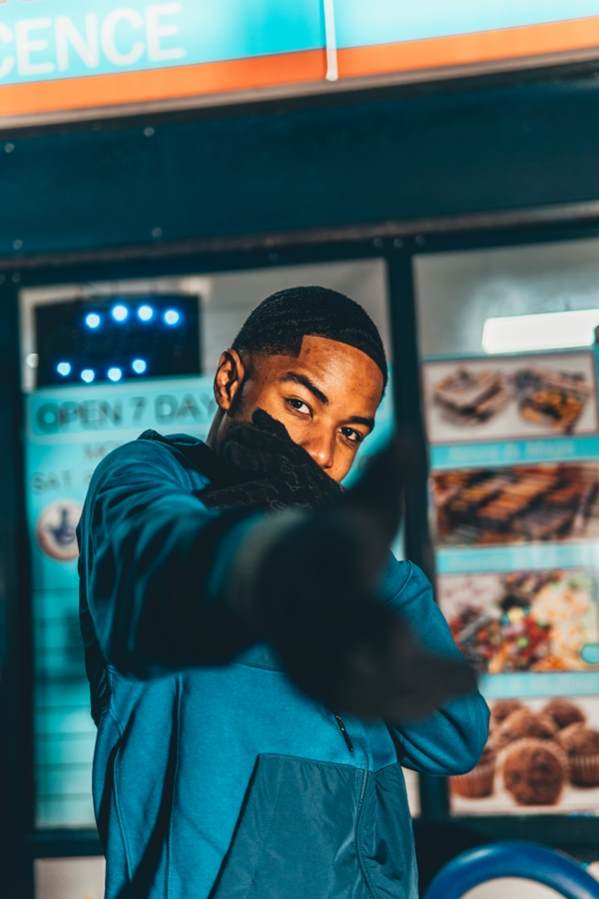 The rappers taste in music is versatile to say the least.

‘A lot of drill music, it wakes me up. OFB are killing it at the moment, so lots of Bandokay, Double L'z, Headie etc, I really like T WAy as well. I also listen to a lot of old school like hip hop music. So Biggie, Naz, Tupac and Snoop Dogg.

And obviously, because I'm Congolese, I have got that kinda influence on my music, so i try to listen to as much Congolese music as possible. French music as well There's these people called ??. I listened to them a lot. I've got a lot of r&b in there as well, like the old school ones. I listen to as much as I can, really and I try not to listen to the same thing more than once.’

Temz' passion and drive for success within the industry is clearly demonstrated by his consistency and hard work. Describing what route he would have taken if music had not worked out, Temz says ‘Anyone that knows me can vouch that whatever I’d have to make an impact in the world somehow if I make sense, because I've I've never wanted to sit in an office all day and just do something like that. I’ve always tried to be involved in something, whether that be TV making movies, writing books or whatever, I feel I have to be impactful in a kind of way.’

Just like any other artist, writers block happens along the way of Temz creative process and at times proves a challenge to overcome. But he describes sitting back and relaxing as a way of overcoming it. ‘I think that's something natural that happens to musicians and the way I deal with it, personally, is just by listening to music. Sometimes your head can be cloudy. So when I'm not trying to write and I get writer's block but I try to just sit, relax and I listen to music rather than try to write. And then as I listen, that's what kind of inspires me to get things down.

I just enjoy making music partly because I never really thought it was a thing I could do and succeed in, so I kind of just kept it to myself. Now I've had a taste of it. I'm just in love with it and music in general. It's become a passion of mine.’

2020 has a lot in store for Temz, Speaking on his plans the rapper says:

'I'm gonna be giving you nothing but bangers. I just dropped my first project and it's going well at the moment. So Im gonna try to keep up the momentum and just hit you with singles and crazy videos. Zino season you know how we do it.'