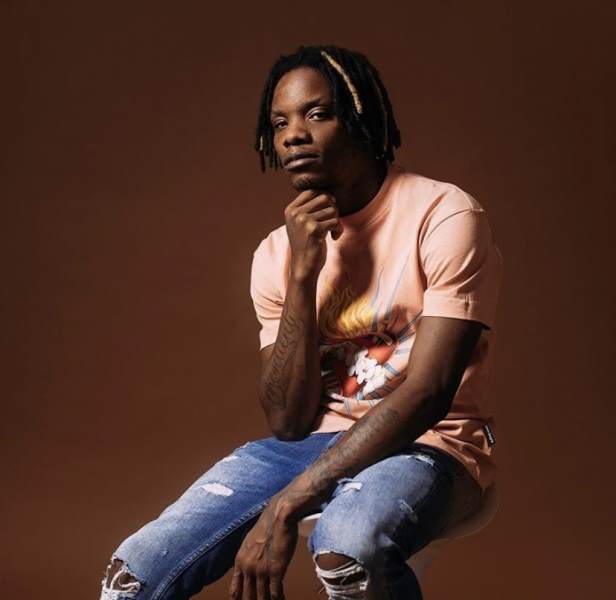 After the release of two highly approved projects ‘Call Of Duty’ and ‘Call of Duty 2: Riot Season’ within the last decade, Youngs Teflon has finally decided to complete the trilogy providing us with the immensely anticipated project ‘Call Of Duty 3’. Holding one of the greatest names in UK Rap, he is an artist who rarely disappoints therefore brings huge excitement for these current releases.

Track 1 of 2, titled ‘Alpo’ features the extremely popular rapper K-Trap delivering a cold, heavy flow throughout his verse. This brings additional energy onto the track alongside Youngs Teflon’s deep transparency conveyed through his story telling tone of rap. He portrays his past life experiences through his lyrics which is what makes him the renowned artist he is today. The contrast between the wordplay and the upbeat tempo is significant as it highlights how this life was almost normal to them. This collaboration is bound to satisfy many audiences due to the musical talent displayed between the two rappers.

The second song released, titled ‘Double Dose’ features Tiny Boost, which is relatively developing in comparison to ‘Alpo’. It is more concerned with their current come up and the future they are working towards, as Tiny Boost says, “im coming from a whole load of nothing”, meaning they are on the road to success. This track is very raw, showcasing their rap ability on the instrumental which is what these two rappers do best.

The anticipated release of ‘Call of Duty 3 ’ is likely to be promising, widening his discography with another fulfilled rap project. Youngs Teflon is undoubtedly on the route to gaining the recognition he deserves and will soon achieve a lot more than he already has.

LISTEN TO BOTH TRACKS BELOW.