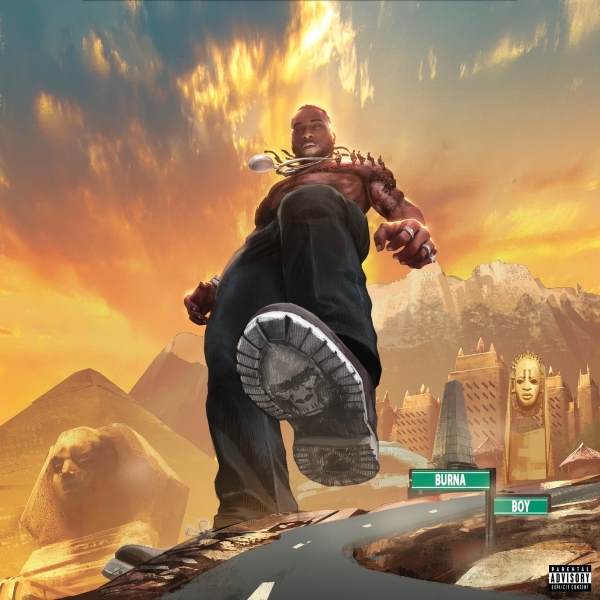 Following his incredibly successful previous album release 'African Giant', including huge songs such as 'On the low' and 'Gum Body', Burna Boy has returned a year later with a brand new album titled 'Twice as Tall'. This release was indefinitely anticipated extremely well as the very renowned all round musician, Diddy executive produced it from start to finish.

Burna Boys's African influence in his music resonates highly as an embracement of his Nigerian culture, through the majorly popular afrobeat/afroswing genre. He is undoubtably one of the best in the game right now and continues to deliver throughout his career, whether thats in projects, singles or features.

With features on 'Twice as Tall', including Naughty By Nature, Sauti Sol, Chris Martin and Stormzy, Burna Boy successfully provides a balanced amount of collabs to singles within the album. This effortlessly eases listeners into the album, emphasising the incredability of the production. It is likely that this new project will do just as well as his previous ones and through growth and adaptation a promising album has been created.

TAKE IN THE ALBUM BELOW.