The Weekly News Round 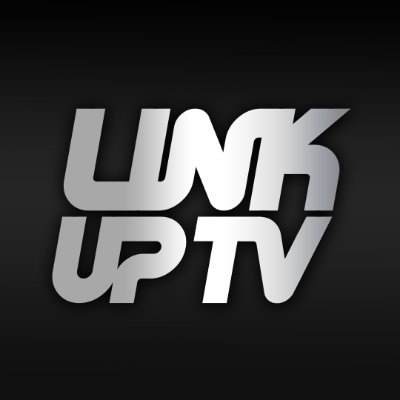 Sony Music’s internship programme is back for another year, this time instead of it’s usual run from September, the placements are set for January of 2021. These internships offer the chance to gain fantastic, CV-boosting experience working at a range of Sony music imprint labels such as Columbia, Black Butter and Ministry of sound.

‘With opportunities available in Marketing, Promotions, PR, Social Media, Streaming, Audience Development and more, we are looking for the best future business talent out there.’

The British Phonographic Industry has announced further financial support for the artist and live music communities as they continue to fight the effects of the COVID-19 pandemic.

A £270,000 fund of donations have been drawn in from major labels including Warner music, Universal music and Sony Music entertainment as well as The Brit Awards, Amazon Music and Youtube. The funds are set to help sustain artists and musicians, artist managers and grassroots music venues that are most in need.

Geoff Taylor, Chief Executive BPI & BRIT Awards, said: "These donations aimed at helping artists, managers and venues, which come on top of substantial donations already made to Help Musicians and the Music Venues Trust, underline the sector’s solidarity with all those affected and will hopefully help to make a difference as we work together to bring the industry through this crisis.'

3. ‘Apple One’ subscription bundles are reportedly set to launch as early as October, and will include music, tv, news and gaming.

Apple is getting ready to launch subscription bundles that will compromise of its Music, TV, News, Gaming and cloud storage services together under one monthly price. The bundles are being dubbed as ‘Apple One’, led by Apple’s services chief, Peter Stern.

Ellis joins from the Copyright team at Kobalt Music Publishing and will be responsible for the regional coordination of all European administration functions, inputting into and ensuring the execution of the publisher’s global strategy across Europe.

Ellis initially started out as a copyright officer at PRS music and later joined Kobalt in 2011 as a Senior Copyright Assistant. Throughout the years and overtime, the music executive has worked her way up to VP, Copyright.

BBC Radio 1Xtra has announced Faron McKenzie as the new Head of the station, an ode to his incredible contributions to the music culture scene in the UK.

Having been with the BBC since 2017, the music exec is responsible for leading the corporation’s first ever Creative Diversity Xperience (CDX) as well as involvement in the first-ever paid strategic partnership with GRM Daily and LinkUp TV for BBC Three’s ‘The Rap Game’ series, and Radio 1’s Annie Mac with leading female digital publisher Refinery29.

Faron McKenzie, Head of 1Xtra, says: “I am delighted to be able to creatively mould and steer the most culturally relevant leading digital youth radio brand at the epicentre of black music and culture, BBC Radio 1Xtra. Read more here

6. From Saturday, theatres, music venues and beauty salons in England will reopen

Theatres, softplay centres and music venues are to be reopened from Saturday, as per Boris Johnson's announcement today. This will be accompanied by new or bigger fines for illegal raves and a refusal to wear face masks in England.

According to The Guardian 'People who repeatedly ignore the rules on face coverings in shops and on transport could be fined up to £3,200, and new powers will be introduced to penalise the organisers of mass gatherings including raves, the prime minister will announce.

For more weekly updates on music industry news, follow @LinkUpTV on all social channels and keep an eye out for our weekly bulletin!